There can be only Un: North Korea bans people’s use of leader’s name

In North Korea, there can be only one Kim Jong Un. A South Korean official said Wednesday that Pyongyang forbids its people from using the same name as the young leader. The measure appears meant to bolster a personality cult surrounding Kim, who took over after the death of his father Kim Jong Il in late 2011. Seoul officials have said Pyongyang also banned the use of the names of Kim Jong Il and the country’s founder, Kim Il Sung. The South Korean official added that in 2011, Kim Jong Il ordered citizens with the same name as his son to get new names and demanded that authorities reject birth registrations of newborn babies with the name. He refused to disclose how the information was obtained. 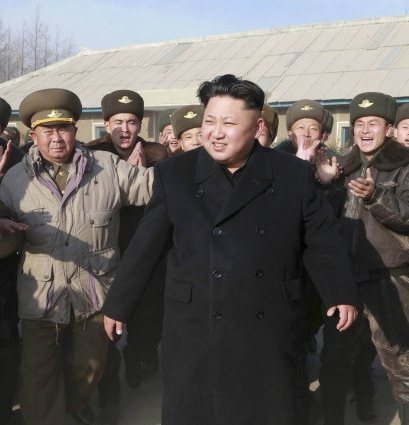