Japan on Wednesday launched a rocket carrying a space probe destined for a distant asteroid, just weeks after a European spacecraft’s historic landing on a comet. The Japan Aerospace Exploration Agency (JAXA) sent the probe, Hayabusa2, on a six-year mission costing $260 million. The project will send the explorer towards the 1999JU3 asteroid in deep space before blasting a crater in the asteroid to collect materials unexposed to millennia of wind and radiation, in hope of answering fundamental questions about life and the universe. It is expected to reach the asteroid in mid-2018 and spend around 18 months in the area. It will also study the surface by dropping tiny robots. If all goes well, asteroid samples will be returned to Earth in late 2020. 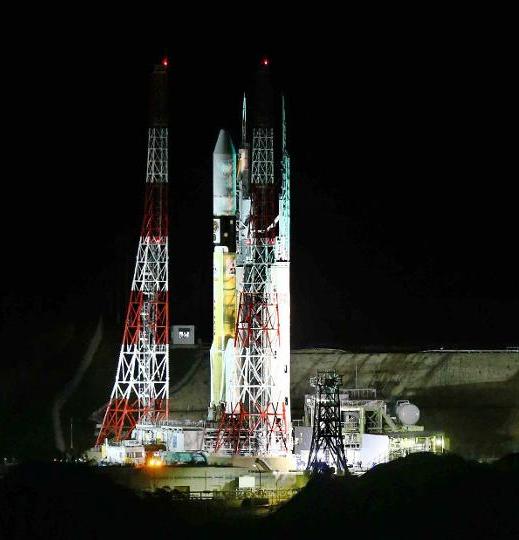