Bill Cosby was sued Tuesday by a Southern California woman who claims the comedian molested her in a bedroom of the Playboy Mansion around 1974 when she was 15 years old. It is the first time that a woman has claimed she was underage when she was abused, and also the first lawsuit Cosby has faced claiming sexual abuse since 2005. Judy Huth’s sexual battery lawsuit does not specify how much she is seeking from Cosby, who has been accused by multiple women of sexual misconduct in recent weeks. Huth claims she suffered severe emotional distress and that she discovered its impact on her within the past three years, which allows her to file the lawsuit under California law.

This traumatic incident, at such a tender age, has caused psychological damage and mental anguish for (Huth) that has caused significant problems throughout her life. 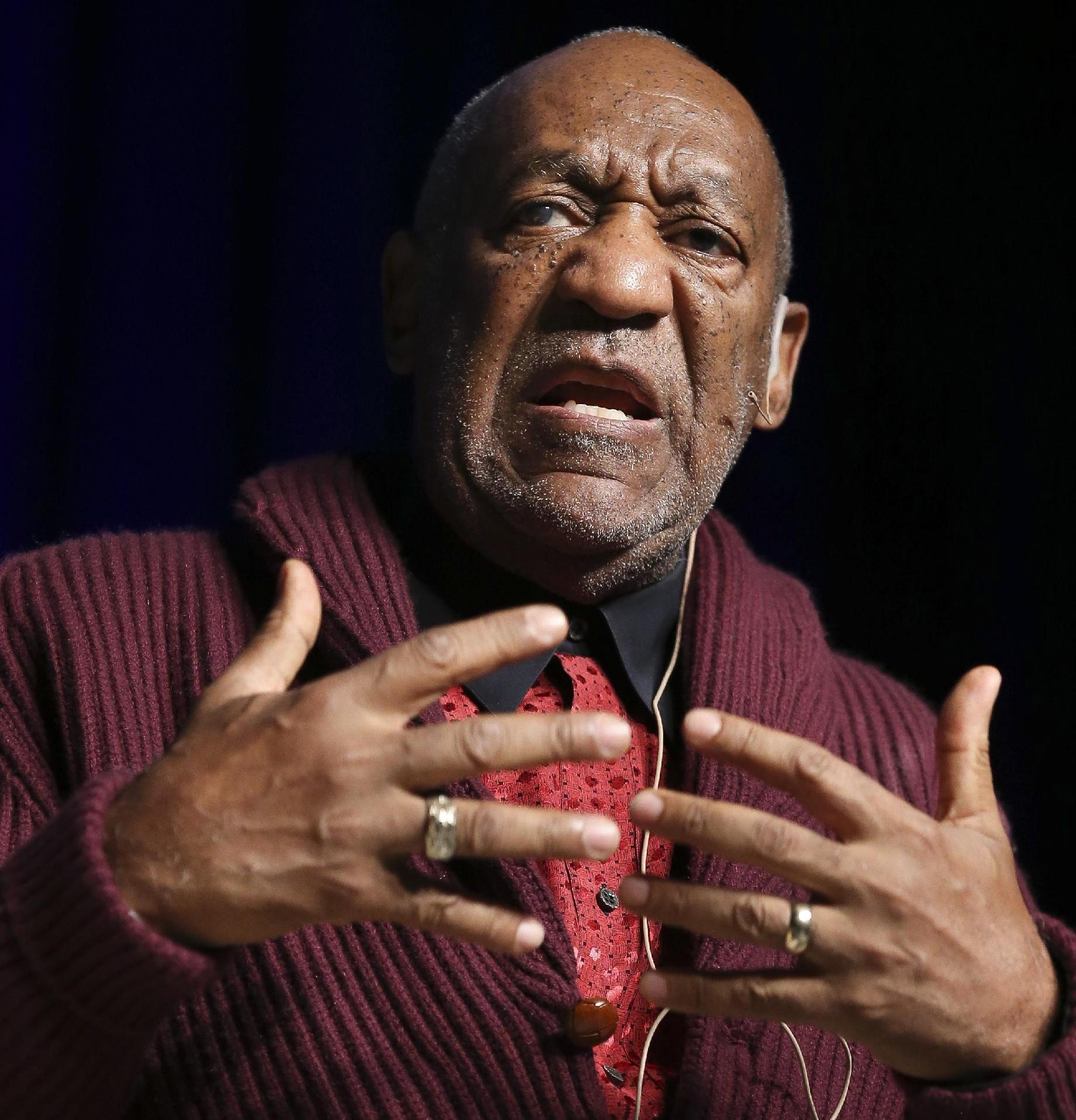