US rescue teams have joined an increasingly desperate search for 52 people missing from a South Korean trawler that sank in freezing waters off Russia’s far eastern coast. A US coastguard plane is already on the scene in the Bering Sea and a US vessel specialising in search and rescue operations is due to arrive early Thursday. They will join five ships that have been searching the area since the 1,753-tonne Oryong 501 trawler, with 60 people on board, went down in rough seas on Monday morning. The discovery of four empty, damaged lifeboats has fuelled concerns that the missing crew members were pitched into the icy waters when the boat sank. Those onboard included 11 South Koreans, 35 Indonesians, 13 Philippine crew members and a Russian identified by Russian news agencies as a fisheries inspector. The body of one Korean has been recovered, while the Russian inspector and six foreign crew members were rescued. 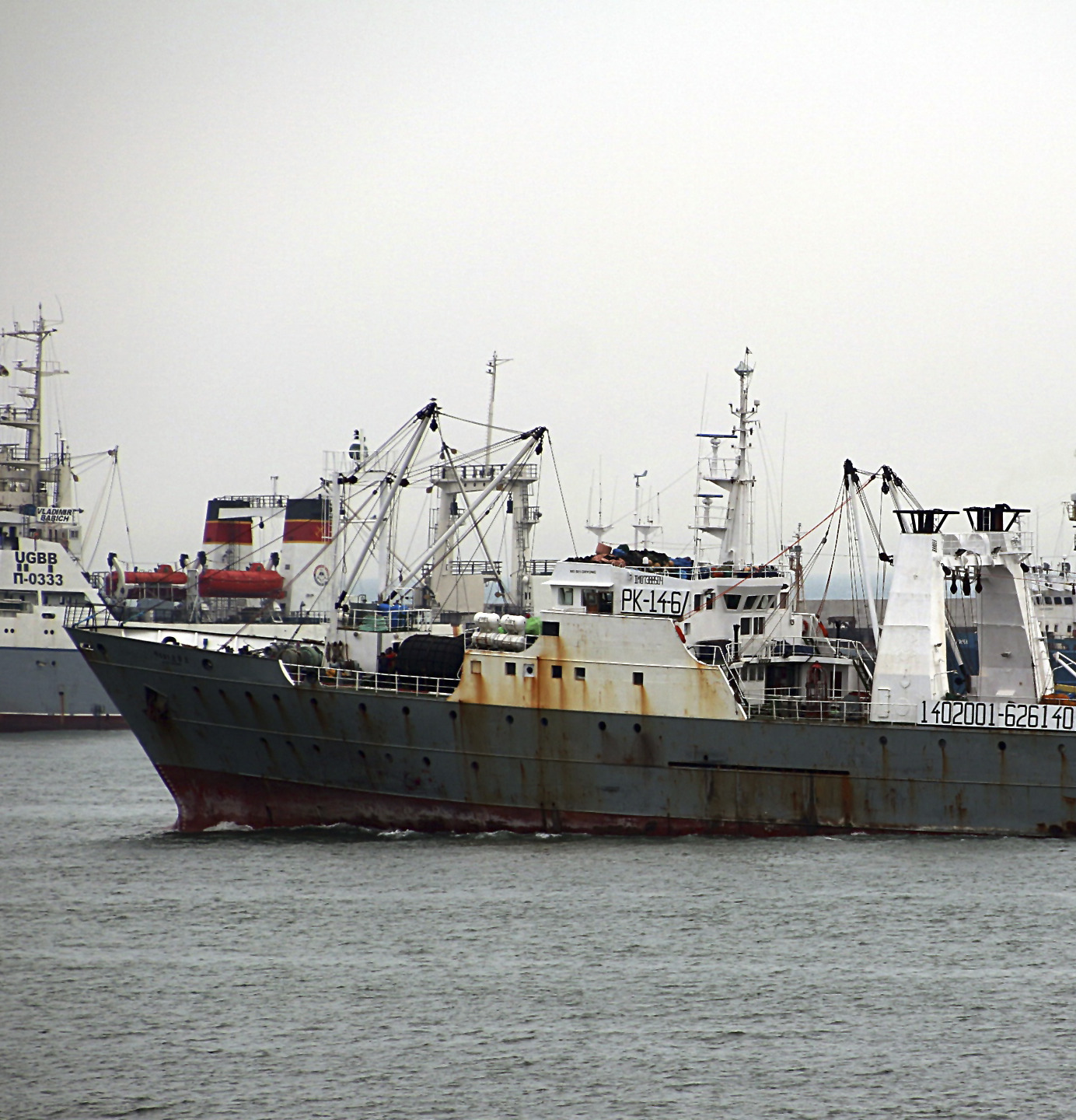