This is no sideshow: Frasier Crane is going to kill Bart Simpson

It looks like The Simpsons’ Sideshow Bob is finally going to get his revenge on Bart Simpson – by killing him. But fans of the hit show need not worry, as Bart’s death will only be temporary, according to reports. When the show returns, the annual Halloween special will see Sideshow Bob killing Bart - but only for that episode. It’s been confirmed actor Kelsey Grammer - star of long-running TV comedy Frasier - will return to voice Sideshow Bob.

I’m one of the people that always wanted the Coyote to eat the Roadrunner so you can see where this is going. I hated frustration comedy so we’ll scratch that itch on the Halloween special.

The news was revealed by producers of The Simpsons during an ATX Television Festival panel in Austin, Texas. In an interview with Entertainment Weekly radio, executive producer Al Jean explained: “You’re going to see Sideshow Bob do something he’s wanted to do for a long time.” There was no update on news of a replacement for voiceover artist Harry Shearer, who announced he was leaving the show in May. The actor, who voices Mr Burns, Ned Flanders, Principal Skinner and Waylon Smithers, tweeted the news at the time, saying his contract had not been renewed with Fox. 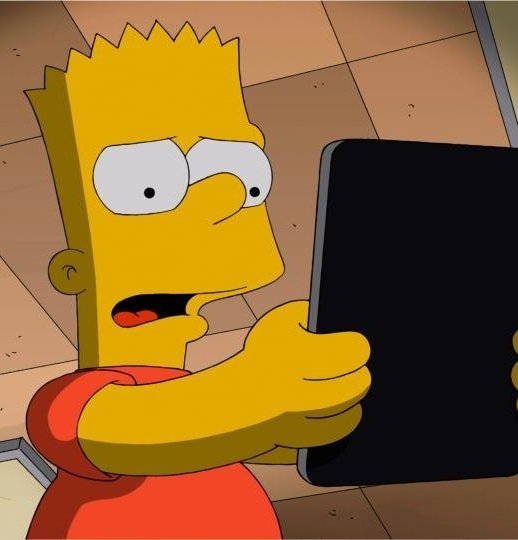