An 18-month effort to swab handrails across the New York subway network has found anthrax DNA and germs that can cause bubonic plague and meningitis. Weill Cornell researcher Christopher Mason scoured the entire network as part of the first genetic profile of a major metropolitan transport system. He found that the type of germs discovered were unique to particular areas - and believes the research could help to track future disease outbreaks. The plague germs were found uptown, for example, while meningitis was prevalent in midtown.

The interpretation of the results are flawed, and the researchers failed to offer alternative, much more plausible explanations for their findings.

Antibiotic-resistant infections were found throughout the five boroughs of New York City. Microbes associated with cheese and sausage were prevalent at areas with the most pizza restaurants, with kimchi and sauerkraut microbes found in neighbourhoods with significant Korean and German populations respectively. However, the New York City Department of Health and Mental Hygiene “strongly” disputed that the bacteria was correctly identified. A spokesman said: “The NYC subway system is not a source of plague or anthrax disease, and the bacteria that cause these diseases do not occur naturally in this part of North America.” 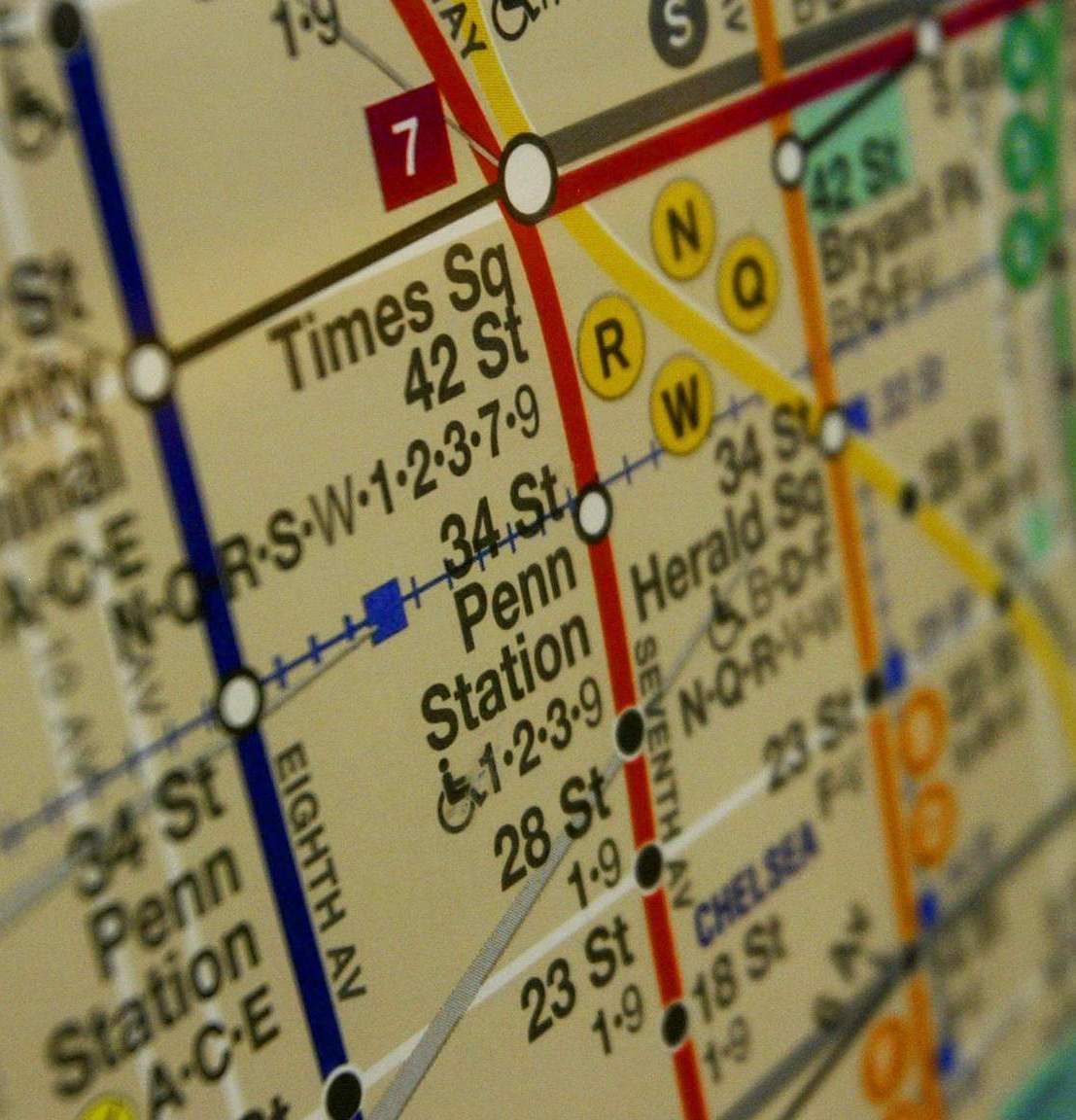