French President Francois Hollande and German Chancellor Angela Merkel are due to hold talks in Moscow to try to end escalating fighting in east Ukraine. Meanwhile, U.S. Secretary of State John Kerry is in Ukraine to show support for the embattled government as the Obama administration considers sending arms to Kiev to help it fight Russian-backed separatists. On Thursday, Kerry said U.S. President Barack Obama will “soon” decide whether to arm Ukraine against pro-Russian separatists but that he prefers a diplomatic solution. Kerry said Obama would wait until the latest Franco-German peace initiative had been presented Saturday to Russian President Vladimir Putin, who is accused of backing the separatists. Also this week, U.S. Vice President Joe Biden will meet top European leaders in Brussels and Munich to discuss boosting security and financial aid to Ukraine and tightening economic sanctions on Russia, senior U.S. administration officials said.

The president is reviewing all of his options. Among those options is the possibility of providing defensive systems to Ukraine.

On Thursday, NATO defense ministers agreed to more than double the size of the alliance’s Response Force and create a new quick-reaction force of 5,000 troops to meet simultaneous challenges from Russia and Islamic extremists. The decision comes as U.S. Defense Secretary Chuck Hagel expressed concern about a possible north-south divide in NATO and urged the alliance to tackle multiple security issues at once rather than focusing on only one. Hagel, making his final appearance at NATO as U.S. defense chief, said the alliance faced several challenges, including violent extremism on its southern rim, Russian aggression in Ukraine and training security forces in Afghanistan.

[NATO will now] be able to defend all allies against any threat, from the east or from the south. 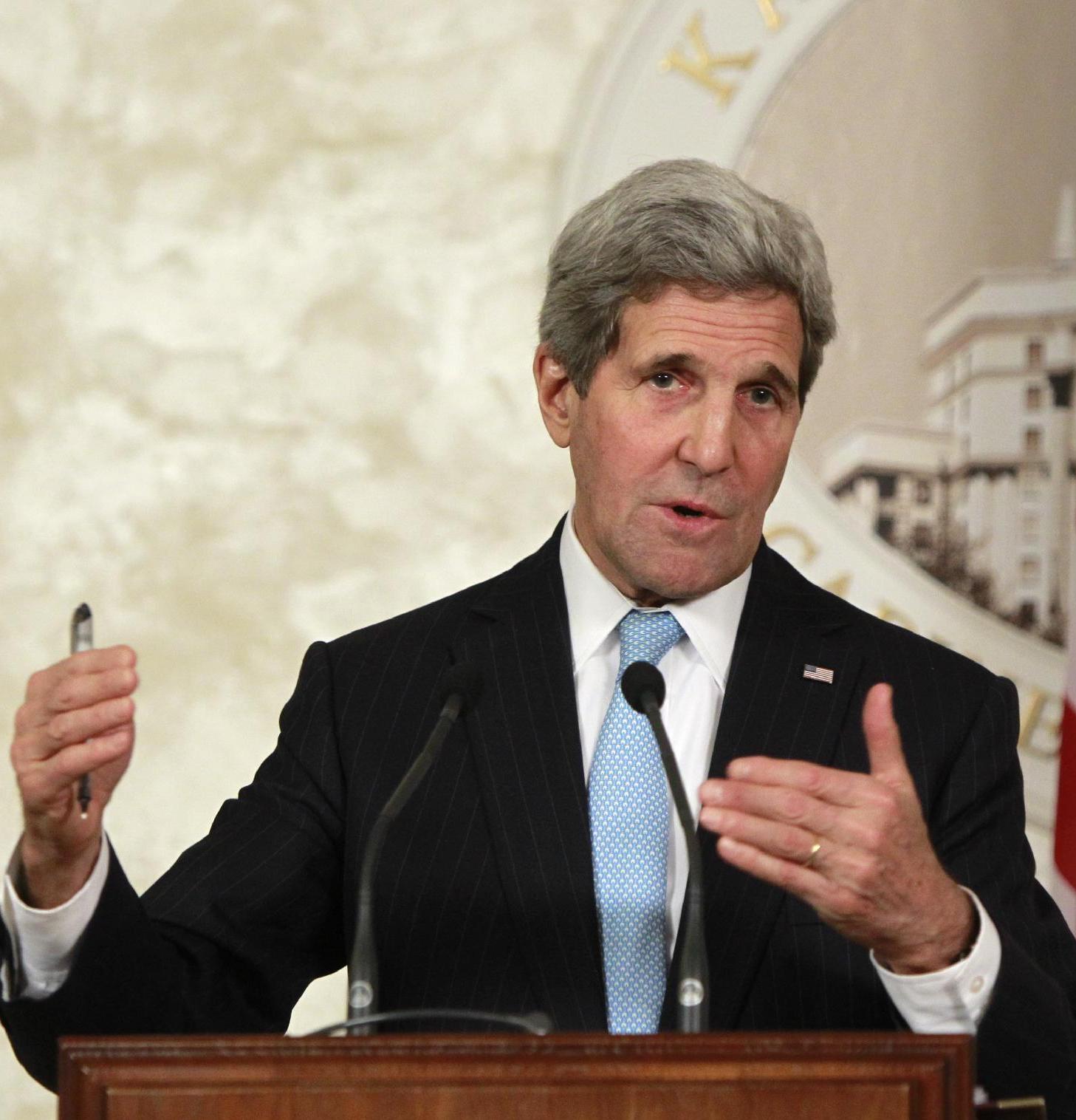