Pope Francis said on Monday the international community would be justified in stopping Islamist militants in Iraq, but that it should not be up to a single nation to decide how to intervene in the conflict. The pope was careful not to give the impression that he was giving an automatic green light for military strikes, but he did not rule them out. He said the situation was grave and the international community had to respond together.

His comments were significant because the Vatican has vehemently opposed any military intervention in recent years, with St. John Paul II actively trying to head off the Iraq war and Francis himself staging a global prayer and fast for peace when the U.S. was threatening airstrikes on Syria last year. But the Vatican has been increasingly showing support for military intervention in Iraq, given that Christians are being directly targeted because of their faith and that Christian communities that have existed for 2,000 years have been emptied as a result of the extremists’ onslaught. 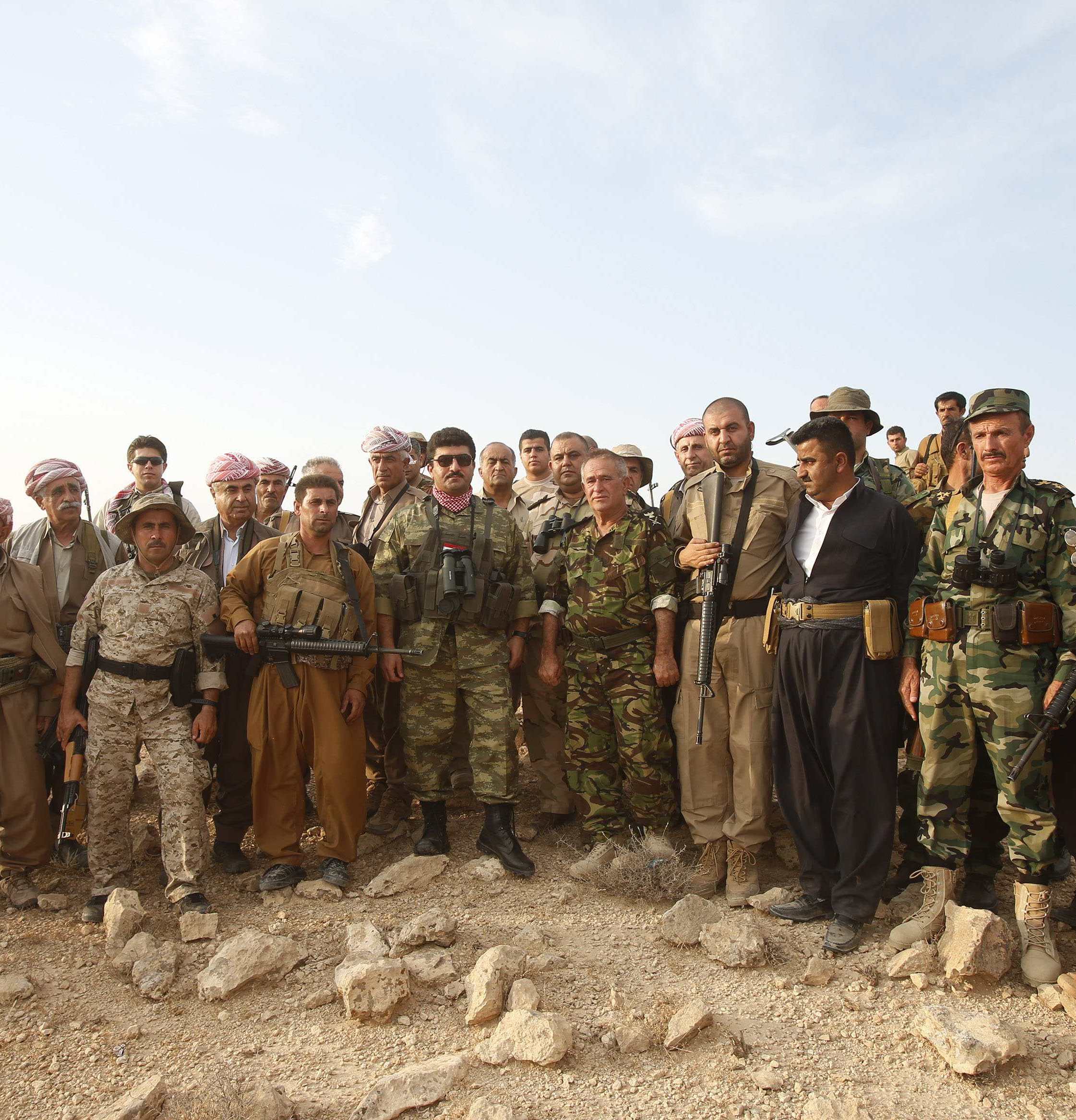