Tobacco is a global killer and must be treated as such, concludes conference

A global conference has urged countries to take steps to reduce the consumption of tobacco, which it said was a leading cause of disease and death worldwide. In its final declaration, the 16th World Conference on Tobacco OR Health in Abu Dhabi also called for wider implementation of World Health Organization (WHO) guidelines for cutting smoking rates and reducing the burden of non-communicable diseases (NCDs). WHO says tobacco-related diseases kill 35 million people annually, of whom 80% are in low- and middle-income countries.

[Tobacco products] pose an especially heavy burden on low- and middle-income countries and should be de-normalised worldwide.

The 16th World Conference on Tobacco OR Health in Abu Dhabi, in its final declaration.

The conference insisted that tobacco use, in all its forms, is a major contributor to the occurrence of cancer, cardiovascular disease, diabetes and respiratory diseases. They warned that tobacco causes one in six of all such deaths and that almost half of current tobacco users will eventually die of tobacco-related disease. And despite a decline in the number of smokers in many countries, more needs to be done to curb tobacco use to meet the global target of a 30% reduction in consumption by 2025. 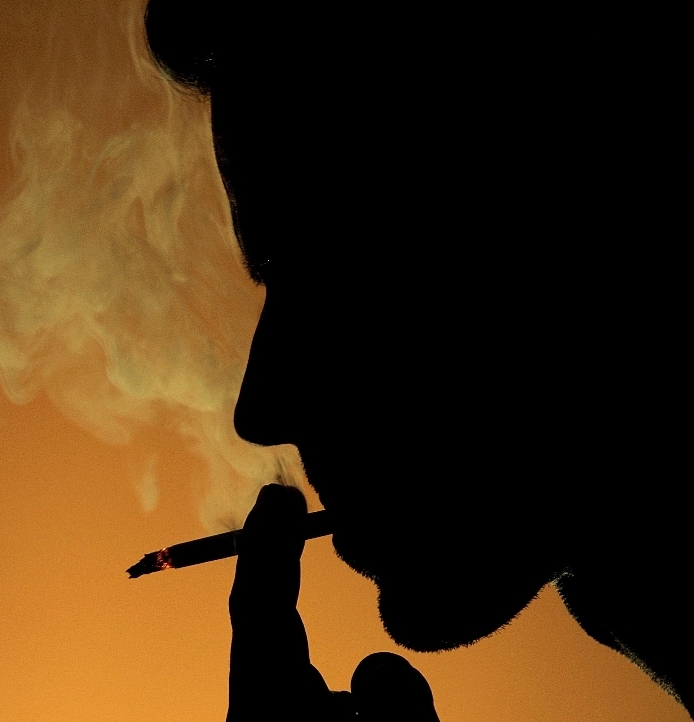