Black balloons in hand, hundreds of Catholics gathered at a church in the small Chilean city of Osorno on Saturday to protest the appointment of bishop Juan Barros, accused of protecting one of the nation’s most notorious pedophiles. The appointment has sparked outrage from many parishioners and puts into question Pope Francis’ promise to rid the church of sex abuse. Critics say Barros was aware and helped cover up abuse by Father Fernando Karadima, whose case is the most infamous of a number of allegations of pedophilia within the Catholic church in Chile. Karadima was a mentor to a number of younger priests, including Barros.

His naming is not in accordance with the zero tolerance that the Church wants to install.

Father Alex Vigueras, provincial superior of the Congregation of the Sacred Hearts of Jesus and Mary in Chile

In 2011, Santiago-based Karadima was found guilty by the Vatican of abusing teenage boys over many years. Freed from criminal prosecution after the case against him collapsed for technical reasons, the church punished him by banning him from celebrating public mass. Juan Carlos Cruz, a Karadima victim now living in the United States says Barros did the pedophile priest’s “dirty work,” tearing up letters from victims detailing abuse, and that the recently appointed bishop was present when molestation took place. Barros has sought to distance himself from Karadima and denies he had any knowledge that abuse took place.

This contradicts everything the Pope has said. He was aware of the situation but named (Barros as bishop) anyway. We were accustomed to getting slapped in the face by the Catholic church (in Chile), but getting slapped by the Pope himself is the saddest part. 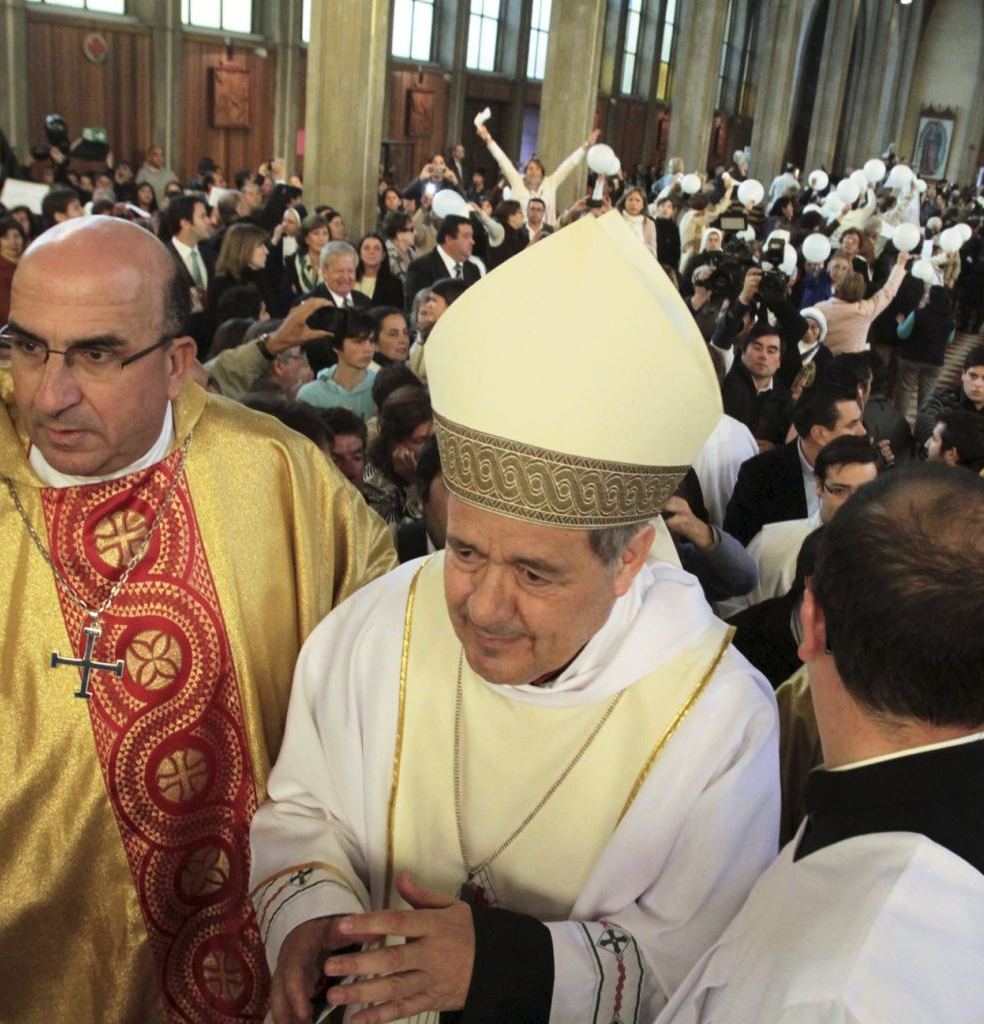