As the world warms, risks of climate change and climate disasters to China could become more grave.

China is the world’s largest source of carbon dioxide emissions, which cause climate change. Beijing has said it aims for those emissions to peak “around 2030”. Zheng called for China to take a “low-carbon development path.” But Xinhua also quoted him as saying that the potential for wind and solar energy was “limited”, without giving further details. 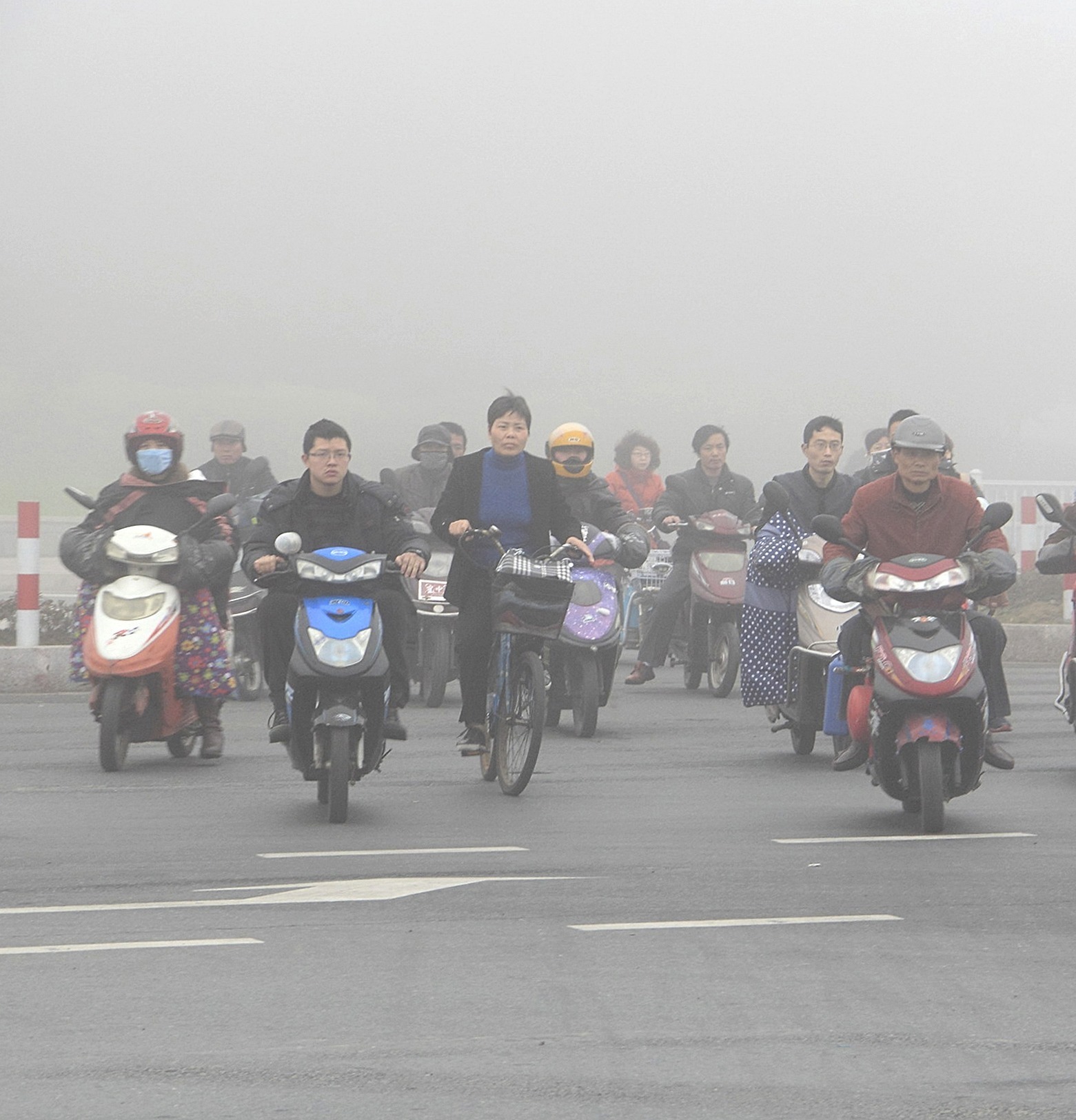