Standing before a classroom packed with teenagers, Yojana Salunke begins her weekly one-hour lesson on a subject which many experts say is crucial to helping India address one of its biggest challenges - gender inequality. “Hands up all those girls who have to do housework before or after school?” Salunke asks, as every pig-tailed girl in the dilapidated state-run school classroom raises their hands. When she asks the boys and none raise their hands, the girls laugh and accuse the boys of being lazy, while the boys retort that there is no need to do domestic work as their mothers and sisters do it all. A heated debate ensues.

The lessons are interesting. We talk about how boys and girls are equal as human beings, but how we treat girls differently.

As India grapples to stem rising violence against women, activists say classes like these - which confront traditional gender roles and challenge sexism amongst the youth – are key to changing attitudes and curbing widespread gender abuse. From female feticide, child marriage and dowry killings to rape and domestic violence, Indian girls and women face a barrage of threats, say experts, largely because of age-old patriarchal attitudes that view them as inferior to men. But violence is not the only problem. Women also face less visible forms of discrimination with little say over their lives and lacking access to finance, land, inheritance, education, employment, healthcare and nutrition. Researchers admit the two-year program may not be enough to turnaround deep-rooted views over the lower status of women, but say it may plant the seeds of change in the next generation.

If today’s boys are taught to question gender abuse now, they are less likely to be violent when they become men tomorrow,

Ravi Verma, Asia director at the International Center for Research on Women (ICRW) 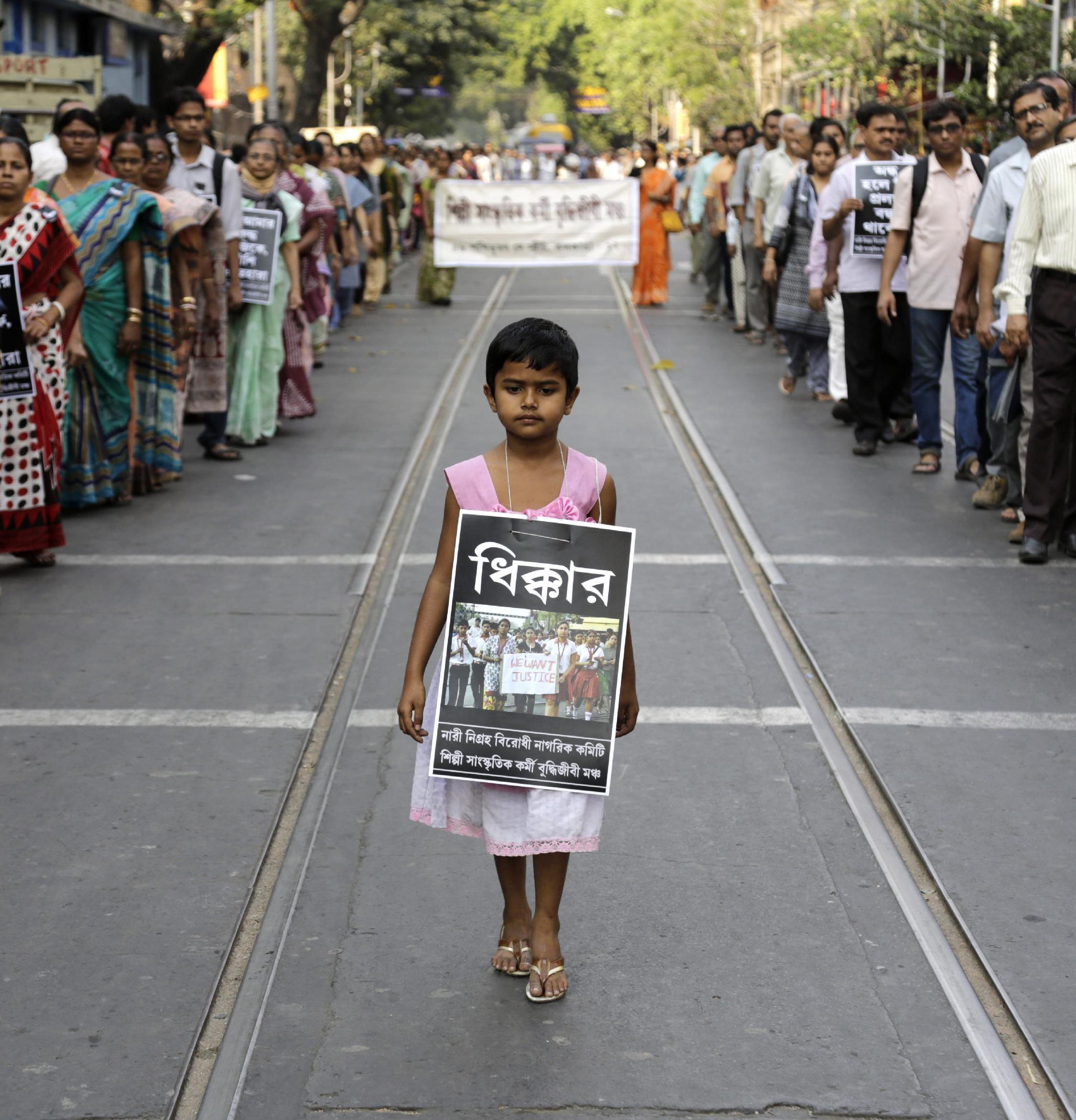