A sinkhole that swallowed up part of the National Corvette Museum and eight cars proved to be such a popular tourist attraction that the museum wants to keep it, officials said on Thursday. Attendance at the museum in Bowling Green, Kentucky, is up 59 percent from last year in the period since shortly after the sinkhole formed in February. That prompted the museum’s board to decide on Wednesday to keep part of it open, if possible.

This gives us one more asset … to be able to attract those folks that maybe just having Corvettes on display would not get them to come here.

The damaged cars toppled like toys amid rocks, concrete and dirt when the sinkhole opened up in the museum’s Skydome. The cars carry a total value believed to exceed $1 million. The extent of damage varies widely from car to car. Attendance was up nearly 60 percent from March to the start of this week, compared to the year-ago period, museum officials said. 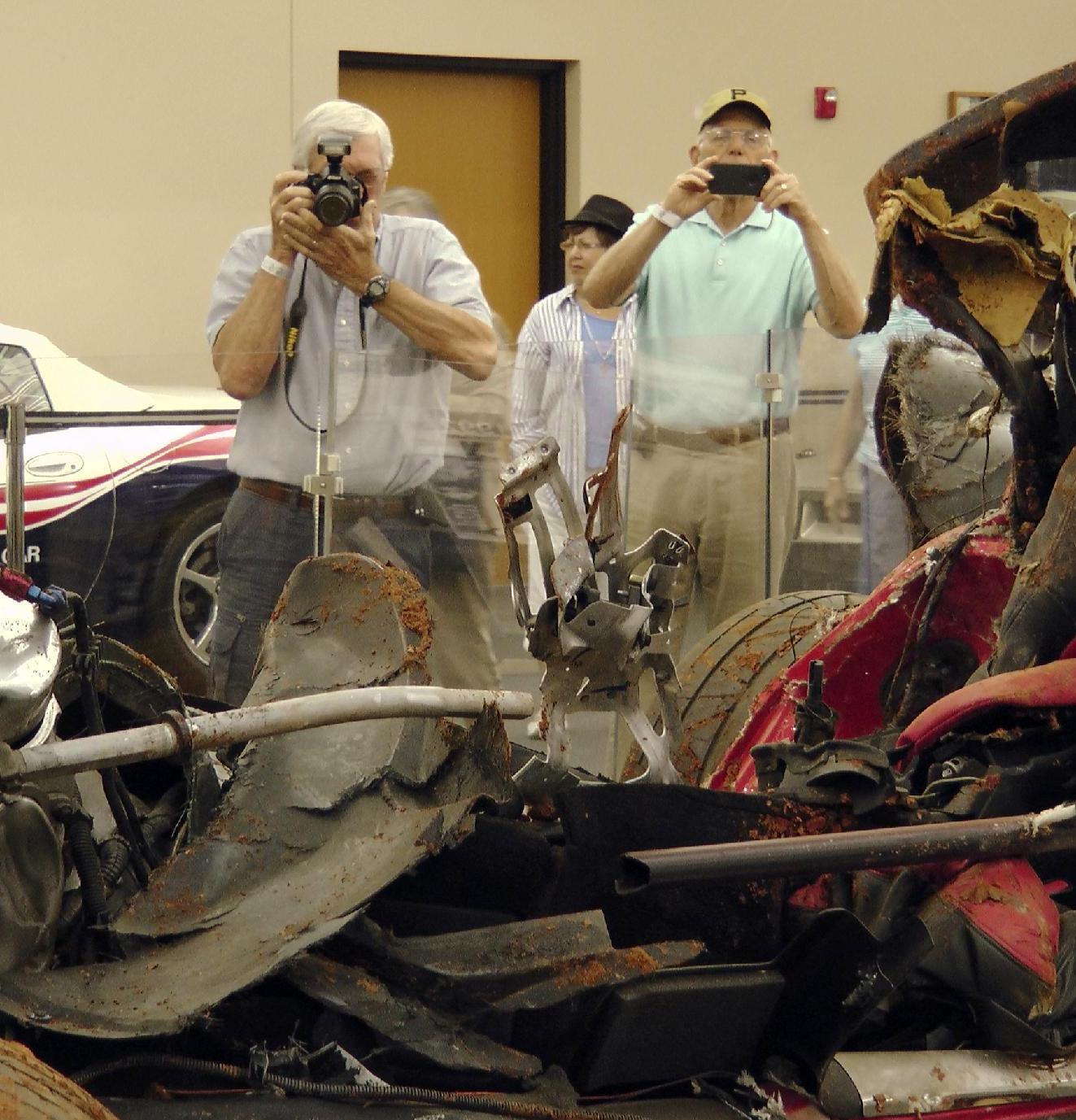