A suspected mass burial site containing around 100 bodies has been unearthed at a sugarcane farm near the southestern port city of Durban in South Africa. A traditional ‘sangoma’, or healer, was last year “prompted by the spirits about the grave” and led the authorities to the derelict site. The Vulamehlo municipality mayor and senior local government officials visited the farm last week and “discovered that there were indeed graves”. The are suspected to be those of former prison farm labourers.

We are not quite sure if they were buried in coffins or were just dumped there.

It is not yet clear how old the burial site is and authorities have not yet started procedures to determine the identities of those buried. Glenroy Farm, situated less than 100 kilometres south of Durban, is now owned by leading sugar conglomerate Illovo, which bought it in 1989. The farm was known as having used prison farm labourers years ago. Illovo said it was unaware of the existence of the graves and “has never used, and does not use, prison labour at any of its operations”. 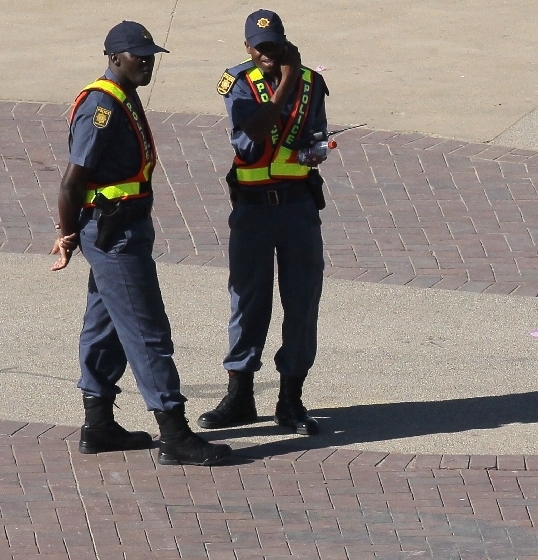