In the headlines: Young people still consuming news, but in new ways

A survey on news consumption habits of young adults shows they are still consuming the latest headlines – just not in the traditional way. Two-thirds of 18 to 34-year-old respondents surveyed said they consume news online regularly, often on a social networking site. It’s been a slowly building trend in news consumption that experts say is trickling up to older generations — and that young people say helps them stay current, even if they never read an actual newspaper or watch the evening news on TV.

I don’t think people would expect us to know what we know.

Among other things, respondents said their consumption of news and information on various devices was most often sparked by an interest in civic issues, for social reasons, including discussing a topic with friends, or because they just find it enjoyable. The survey found young adults generally get harder news from more traditional news sites and “softer” lifestyle news from social networks – Facebook being the overwhelming favourite. 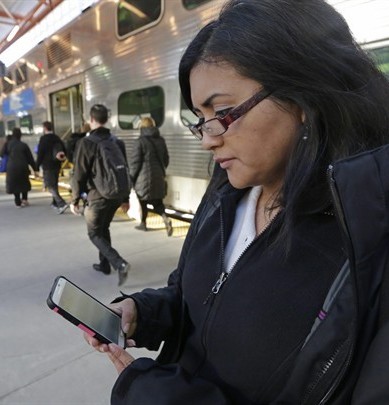