The trial of two men charged with the murder of two British tourists in Thailand began and was postponed today. Win Zaw Htun and Zaw Lin, both 21, deny killing 24-year-old David Miller, from Jersey, and 23-year-old Hannah Witheridge, from, Norfolk, England. The Britons’ bodies were found on September 15 on a Koh Tao beach. The trial of the two migrant workers from Burma had been scheduled to begin in February, but was brought forward unexpectedly. The judge’s decision to postpon was made during initial proceedings of the trial, in the neighbouring island of Koh Samui.

We met with representatives of the upper house and they pledged to provide all necessary assistance, including financial support.

At a hearing earlier this month Nakorn Chompoochart, the lawyer for the accused pair, said they had pleaded not guilty to several charges relating to the deaths, insisting their previous confessions had been forced out of them. Andy Hall, a migrants’ rights activist who was in court, said: “They’re very confident in what they’re saying, and seemed very happy and very relaxed. They told the judge: ‘We don’t know anything, we were just drunk and we went back to our rooms. That’s all we know.’ The trial resumes on 8 July, when prosecution witnesses will give evidence. 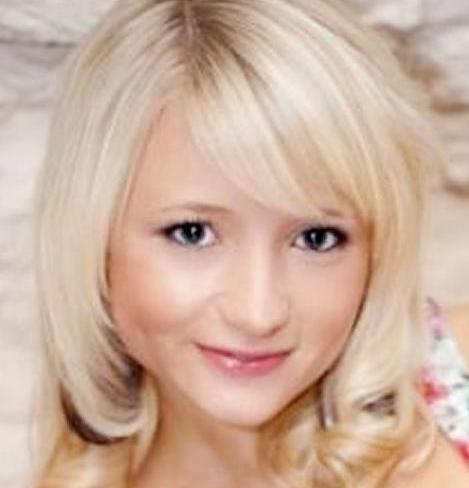