Turkish President Tayyip Erdogan’s hopes of assuming greater powers suffered a serious blow on Sunday when the ruling AK Party failed to win an outright majority in a parliamentary election, partial results showed. Erdogan, Turkey’s most popular modern leader but also its most divisive, had hoped for a crushing victory for the AKP, to allow it to change the constitution and create a more powerful U.S.-style presidency. Its failure to win an overall majority marks an end to 12 years of uninterrupted, stable single-party rule.

The discussion of executive presidency and dictatorship have come to an end in Turkey with these elections.

Erdogan and Prime Minister Ahmet Davutoglu portrayed the election as a choice between a “new Turkey” and a return to a history marked by short-lived coalition governments, economic instability and coups by a military whose influence Erdogan has now reined in. The partial results indicated that the pro-Kurdish Peoples’ Democratic Party (HDP) had succeeded in widening its appeal beyond its Kurdish core vote to center-left and secularist elements disillusioned with Erdogan. The lira has fallen around 14 percent against the dollar this year on uncertainty about the election outcome, making it one of the worst-performing emerging market currencies. 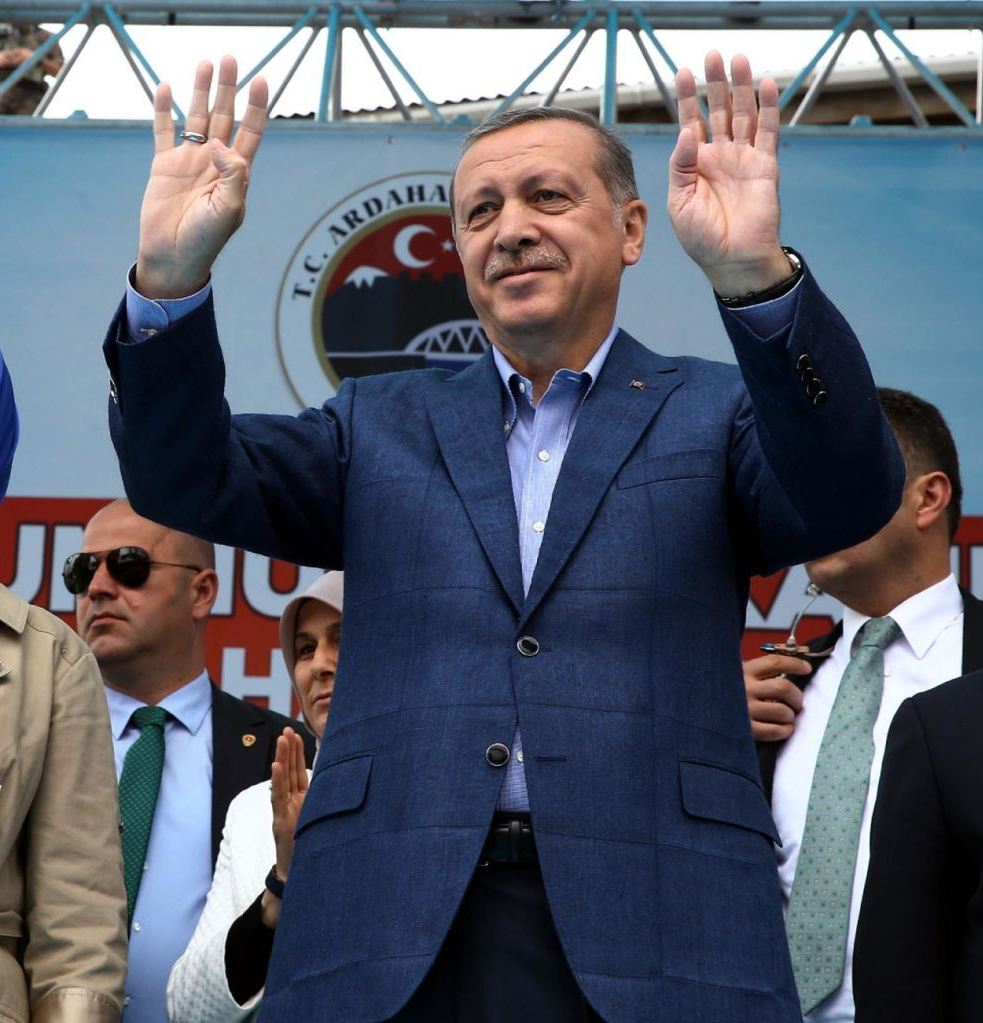