Turkish freeze: How bad weather could create a shortage of Nutella

Fans of chocolate spread Nutella or the hazelnut-filled Ferrero Rocher could soon be facing rising bills for their nutty treats because of poor weather in Turkey. Prices of hazelnuts have surged in recent weeks after cold late winter weather and bitter frosts caused a poor harvest in the nut’s chief exporter Turkey. The rise has been so sharp it risks driving up the prices of popular consumer products such as chocolate spreads or nut-filled chocolate bars. Half of Turkey’s exports go to Germany and Italy, the headquarters of the Italian giant Ferrero, which owns brands like Nutella and Kinder, and is the world’s largest buyer of hazelnuts.

Nejat Yurnur, head of a hazelnut factory in Ordu

It may seem strange that the price of Nutella could be the victim of a cold snap on Turkey’s Black Sea coast, which is the hub of the country’s hazelnut industry. But this is the bitter reality after four hazelnut-producing Turkish provinces on the Black Sea in March were hit by storms and unusual freezing weather, which destroyed part of the harvest. Production of hazelnuts in Turkey usually amounts to 590,000 tonnes a year—three-quarters of global consumption. But this year production is set to fall to 370,00 tonnes, according to Turkish producers. The fall in supply has already led to a spike in wholesale prices, which have climbed some 80 per cent. 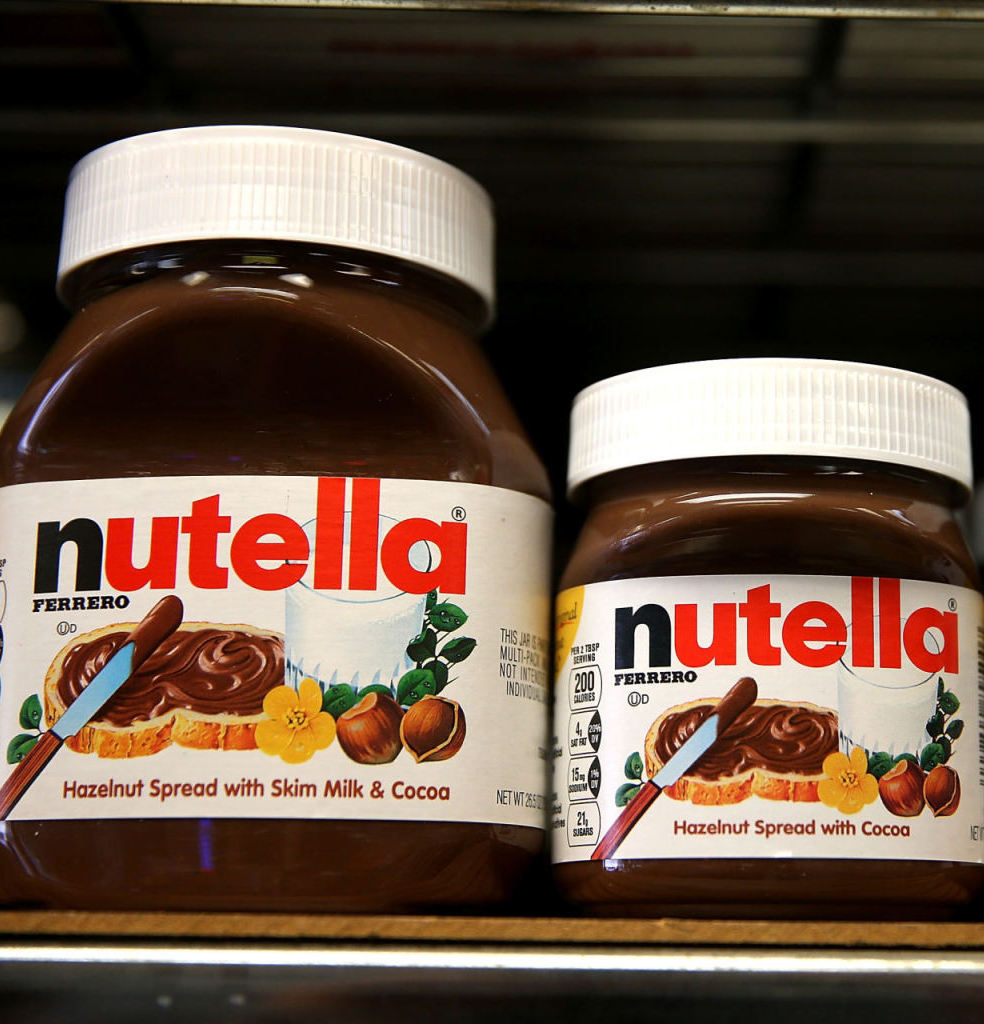