A suicide bomb attack has been carried out on an ancient site popular with tourists in the Egyptian city of Luxor. The explosion happened at the Temple of Karnak, which alongside the pyramids, is one of the most popular destinations for foreign visitors. A security source has told the state news agency no tourists were injured in the attack, although four Egyptians were wounded. Police claim to have foiled two other suicide attacks which also targeted the site next to the Nile. Two insurgents were killed and a third wounded, according to the Interior Ministry.

Tourism is vital to Luxor which is home to some of Egypt’s most famous ancient temples and pharaohs’ tombs, including that of King Tutankhamun. It had been hit by the downturn in visitors as a result of the unrest following the 2011 revolution, which toppled Hosni Mubarak, although this was starting to show signs of recovery. There was no immediate claim of responsibility for the attack but Islamic militants will be suspected. Last year, the Sinai-based insurgent group Ansar Beit al Maqdis pledged allegiance to the Islamic State terror group, which has destroyed famous archaeological sites in Syria and Iraq. 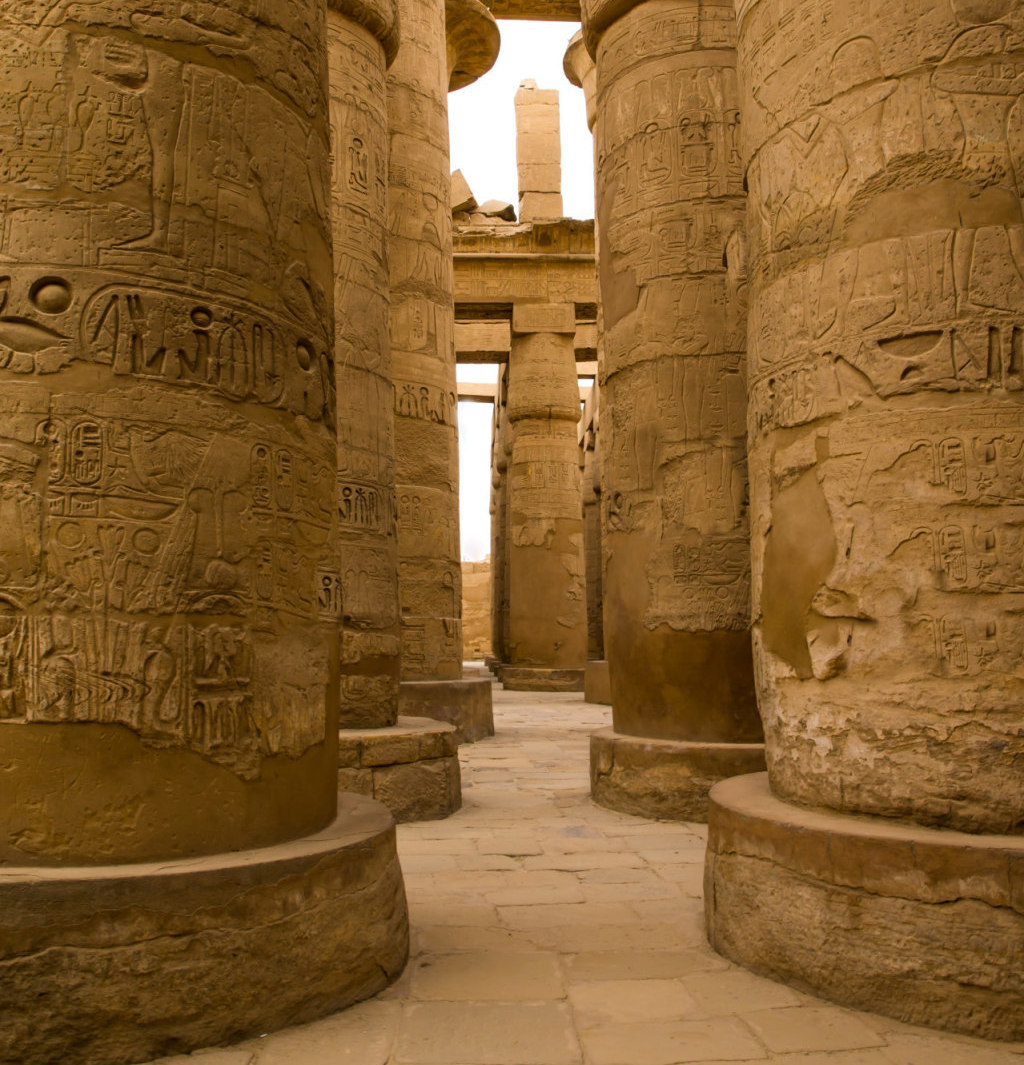