The bidding process for the 2026 World Cup has been suspended, FIFA’s Secretary General Jerome Valcke has said. The bidding had been due to begin shortly, with a vote expected in 2017. The suspension comes amid corruption allegations around the 2018 tournament, awarded to Russia, and the 2022 one, to be held in Qatar. The scandal has led to the resignation of long-serving FIFA President Sepp Blatter.

You’ve decided that after Blatter I’m the head to be cut? Fine … But I’m not responsible.

Valcke also responded to claims that he was involved in a $10m payment to a disgraced football official relating to the 2010 World Cup in South Africa - which is now being investigated by U.S. authorities. He denied any wrongdoing, saying there were no grounds to blame him or FIFA over the way the funds were used. He said: "It was not FIFA’s money … it was request from the official South African authorities and South African FA, and as long as it was in line with rules, we do it.“ Speaking alongside him in Samara, Russia, Sports Minister Vitaly Mutko said he saw no threat to Russia hosting the tournament, insisting that the country’s successful bid was in line with the law. 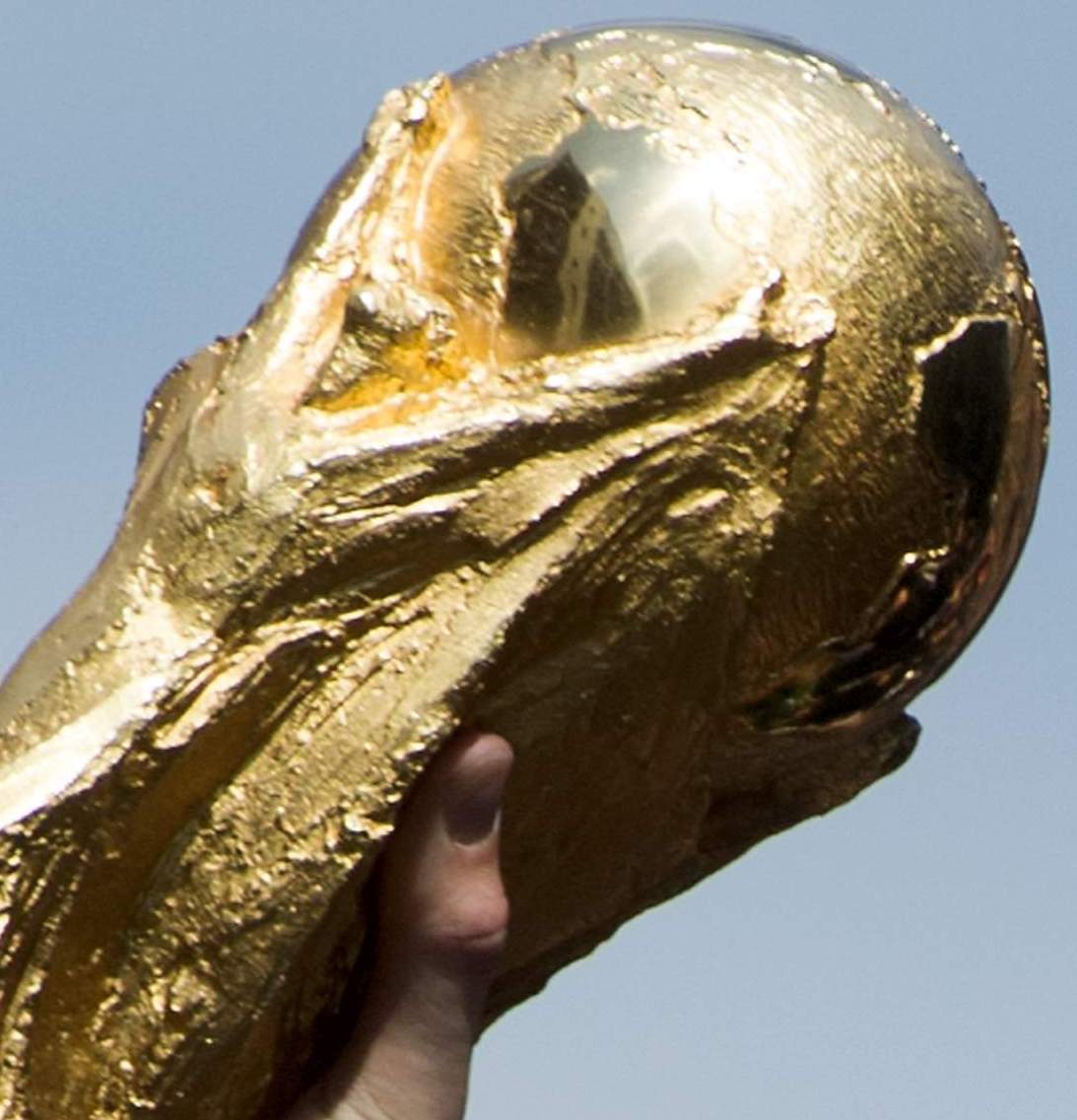