Tyred of the noise: Venice bans wheely suitcases from its streets

Venice has banned noisy suitcase wheels from its cobbled streets. Residents of one of the world’s most famous cities have had enough of hearing the sound of luggage being trundled along its medieval streets and alleyways by some 27 million tourists who visit every year. Under draft rules to be introduced next year, tourists will be fined up to $600 unless they change to noise-free wheels - made either of rubber or air-filled - or they can simply carry their luggage.

The rule is designed to respond to the numerous citizens who have in recent years complained to the local council about the serious irritation caused by stuff being moved about at times of the day and night when the law provides for protection against noise pollution.

The ban also stops lorry drivers from using trolleys for the final leg of deliveries to businesses and residences within the city. City residents are to be exempt from the ban, although such an exemption might be challenged legally. Officials also said that cushioned wheels were required to protect the city’s centuries-old paving. 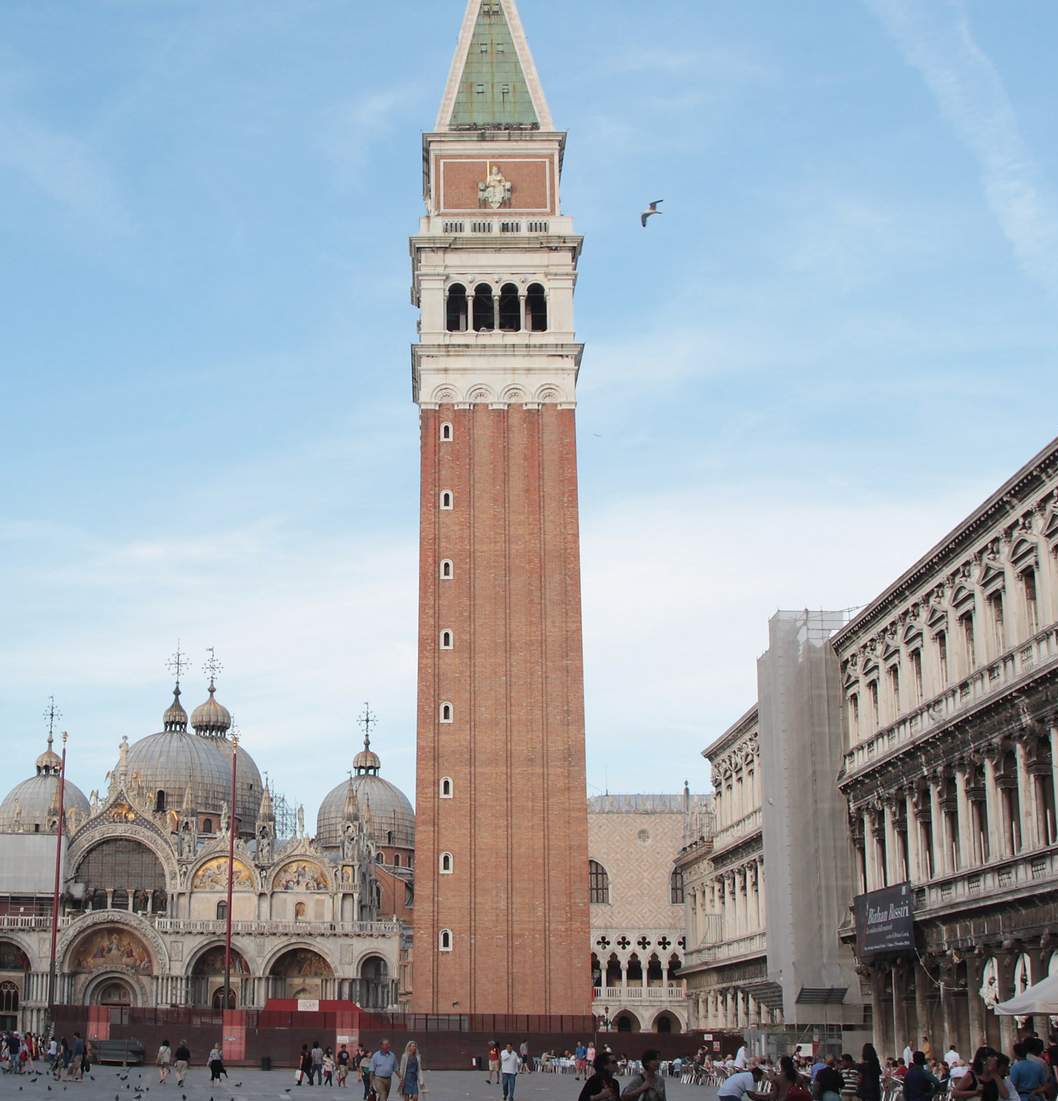