Newtown’s school system unwittingly enabled Adam Lanza’s mother to “accommodate and appease” him as he became more withdrawn socially, a state report issued Friday on the man who carried out the 2012 massacre at Sandy Hook Elementary School says. The U.S. Office of the Child Advocate report identified missed opportunities to provide more appropriate treatment for Lanza, whose social isolation and obsession with mass killings were detailed in police reports that concluded the motive for the shootings may never be known.

Both AL’s mother and his educational team shared a goal of managing and accommodating, rather than securing treatment for, [Adam Lanza’s] disabilities.

Excerpt from a report by the U.S. Office of the Child Advocate

The police investigation, wrapped up more than year ago, said Lanza was afflicted with mental health problems, but did not display aggressive or threatening tendencies. Documents released by police in December 2013 included descriptions of sporadic treatment for his mental health troubles. At one point, experts at the Yale Child Studies Center prescribed antidepressant/anti-anxiety medication, but Nancy Lanza discontinued the treatment and never scheduled follow-up visits, police reports said. The report also provocatively asks whether a family that was not white or as affluent as the Lanzas would have been given the same leeway to manage treatment for their troubled child.

Is the community more reluctant to intervene and more likely to provide deference to the parental judgment and decision-making of white, affluent parents?

Excerpt from a report by the U.S. Office of the Child Advocate 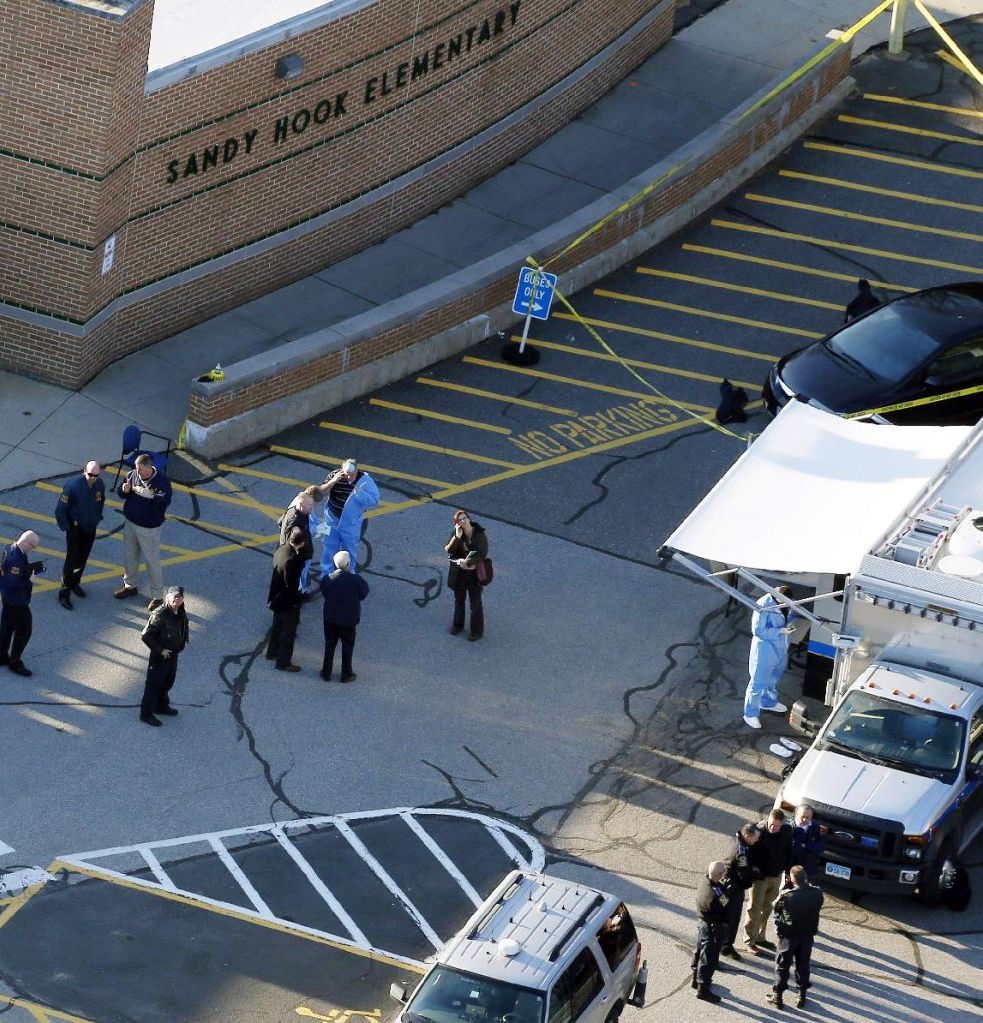