British counterterrorism officers say they believe that two missing 16-year-old twin sisters who disappeared from their home in Manchester have travelled to Syria. The two girls left Britain on June 26 and flew to Turkey, where police believe they crossed the border to Syria. Detective Chief Superintendent Tony Mole from the North West Counter Terrorism Unit said Wednesday the sisters have put themselves in danger. But he said police do not know why they travelled there or who they are with.

Since this story broke in the media at the weekend there has been a lot of speculation about why the girls left the country. At this stage we don’t know for sure why they are there, or exactly who they are with.

The counterterrorism unit is now investigating whether the girls had help travelling to Syria, which is engulfed in civil war. Security officials in Britain say several hundred Britons have travelled to Syria to support rebels fighting the government of President Bashar al-Assad.

This investigation now has two main strands—to safeguard the girls wherever possible, and to assess any further lines of inquiry as the investigation progresses. 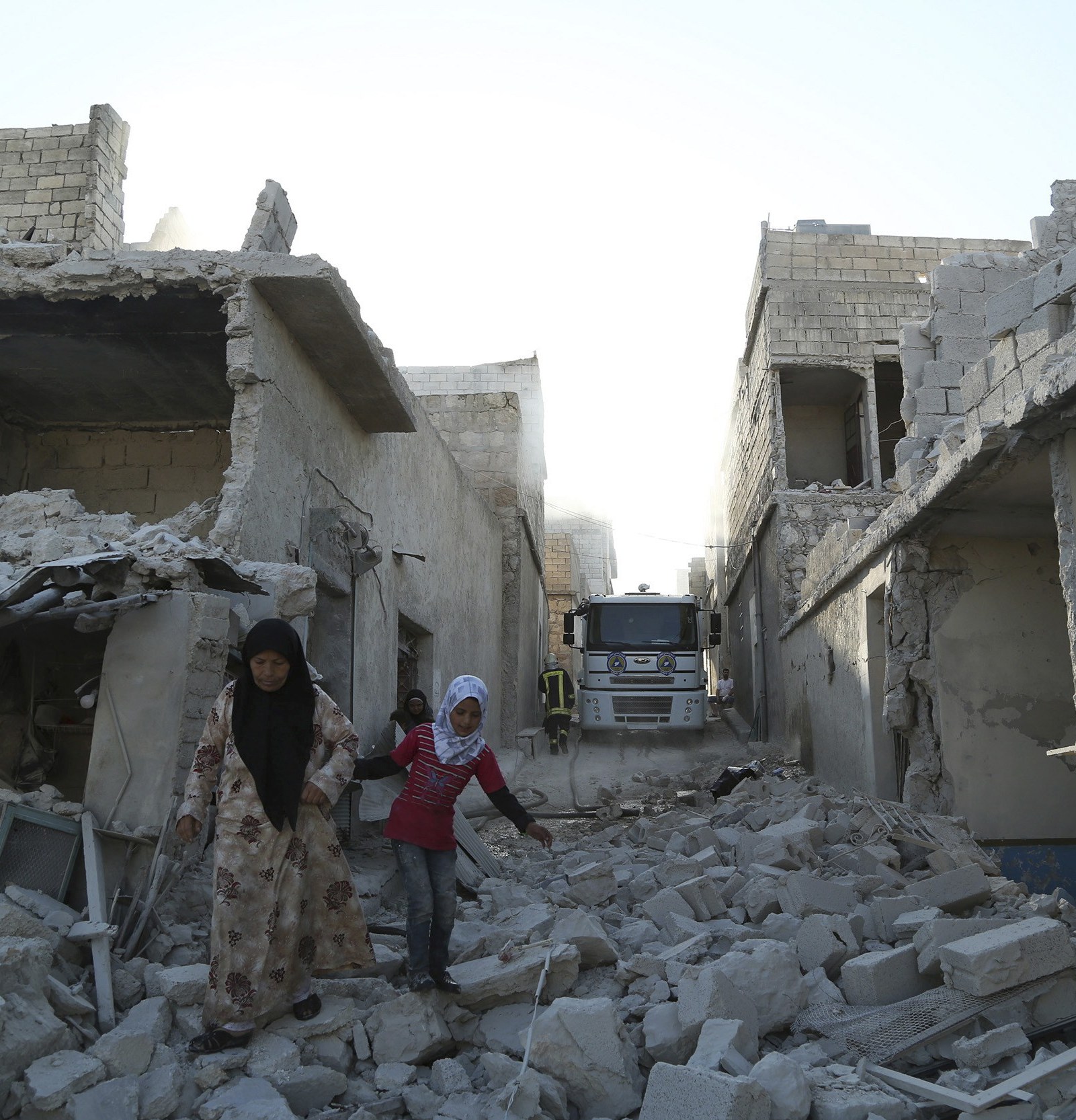