Iraqi security forces found 53 corpses, blindfolded and handcuffed, south of Baghdad on Wednesday as Shiite and Kurdish leaders traded accusations over an Islamist insurgency raging in the country’s Sunni provinces. Officials said dozens of bodies were discovered near the mainly Shiite Muslim village of Khamissiya, with bullets to the chests and heads, the latest mass killing since Sunni insurgents swept through northern Iraq. The victims appeared to have been killed overnight after being brought by car to an area near the main highway running from Baghdad to the southern provinces, about 25 kilometres southeast of the city of Hilla.

Fifty-three unidentified corpses were found, all of them blindfolded and handcuffed.

The sectarian origins of the victims were not immediately apparent. Sunni militants have been carrying out attacks around the southern rim of Baghdad since spring. In response, Shiite militias have been active in rural districts of Baghdad, abducting Sunnis they suspect of terrorism, many of whom later turn up dead. The tit-for-tat attacks have escalated dramatically since Sunni Islamist fighters seized control of large parts of northern and western Iraq last month, sweeping toward Baghdad in the most serious challenge to the Shiite-led government of Prime Minister Nouri al-Maliki since the withdrawal of U.S. forces in 2011. Mass killings of scores of victims have become a regular occurrence in Iraq for the first time since the worst days of sectarian and ethnic cleansing in 2006-2007.

Today a dangerous precedent is being set, of feeding a chauvinistic campaign of ethnic hatred based on the distortion of reality … to serve political objectives and narrow partisan interests of the person who has caused Iraq to be led from failure to failure and crisis to crisis. 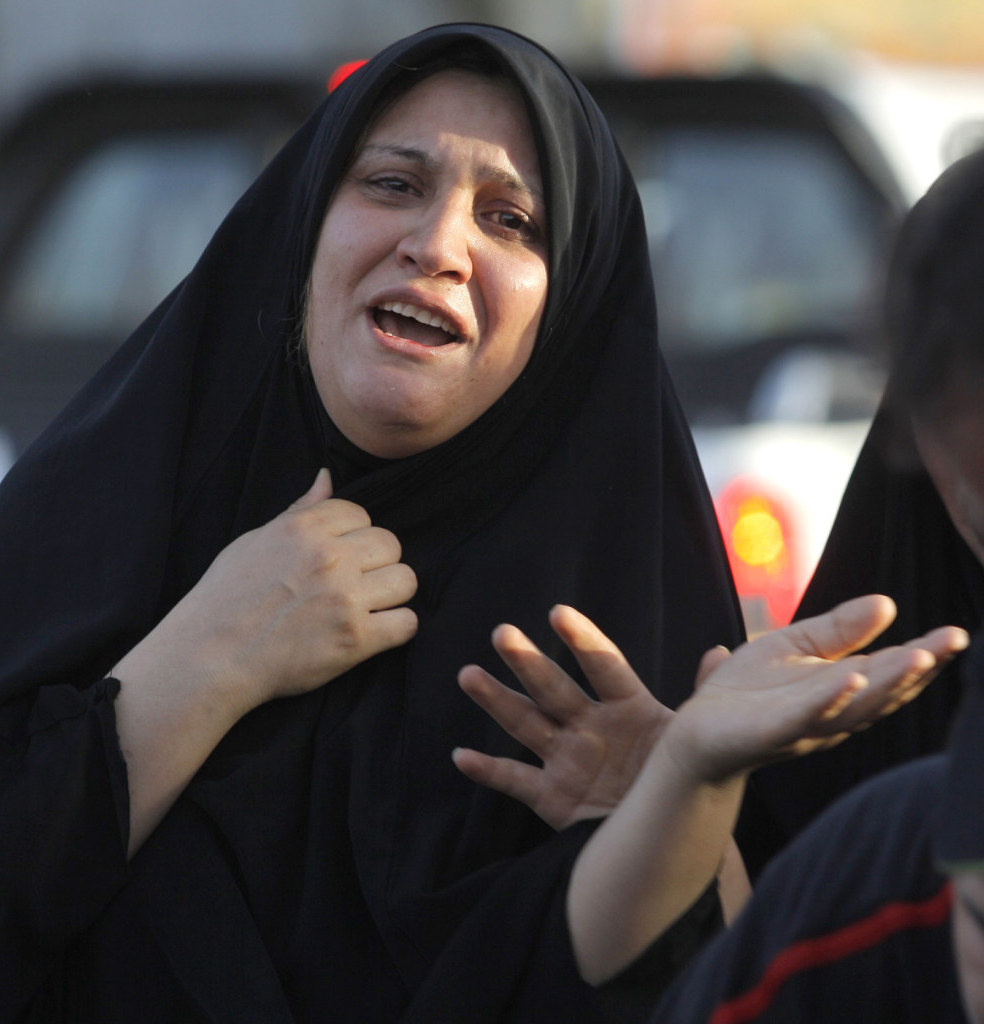