President Barack Obama said Saturday that airstrikes he ordered in northern Iraq have destroyed arms and equipment held by Islamic State of Iraq and the Levant (ISIL) forces whose rapid advance has surpassed U.S. intelligence estimates. Obama warned Americans that the new campaign in Iraq “is going to be a long-term project”. He wouldn’t give a timetable for how long the U.S. military involvement would last, saying it depends on Iraq’s political efforts.

I don’t think we are going to solve this problem in weeks. I think this is going to take some time.

Obama sharply rejected the premise that it was his decision to pull out from Iraq and said the process had been set in motion before he took office, largely was because Iraqis didn’t want U.S. troops there. He repeated that the U.S. would not be putting combat troops on the ground in Iraq again. 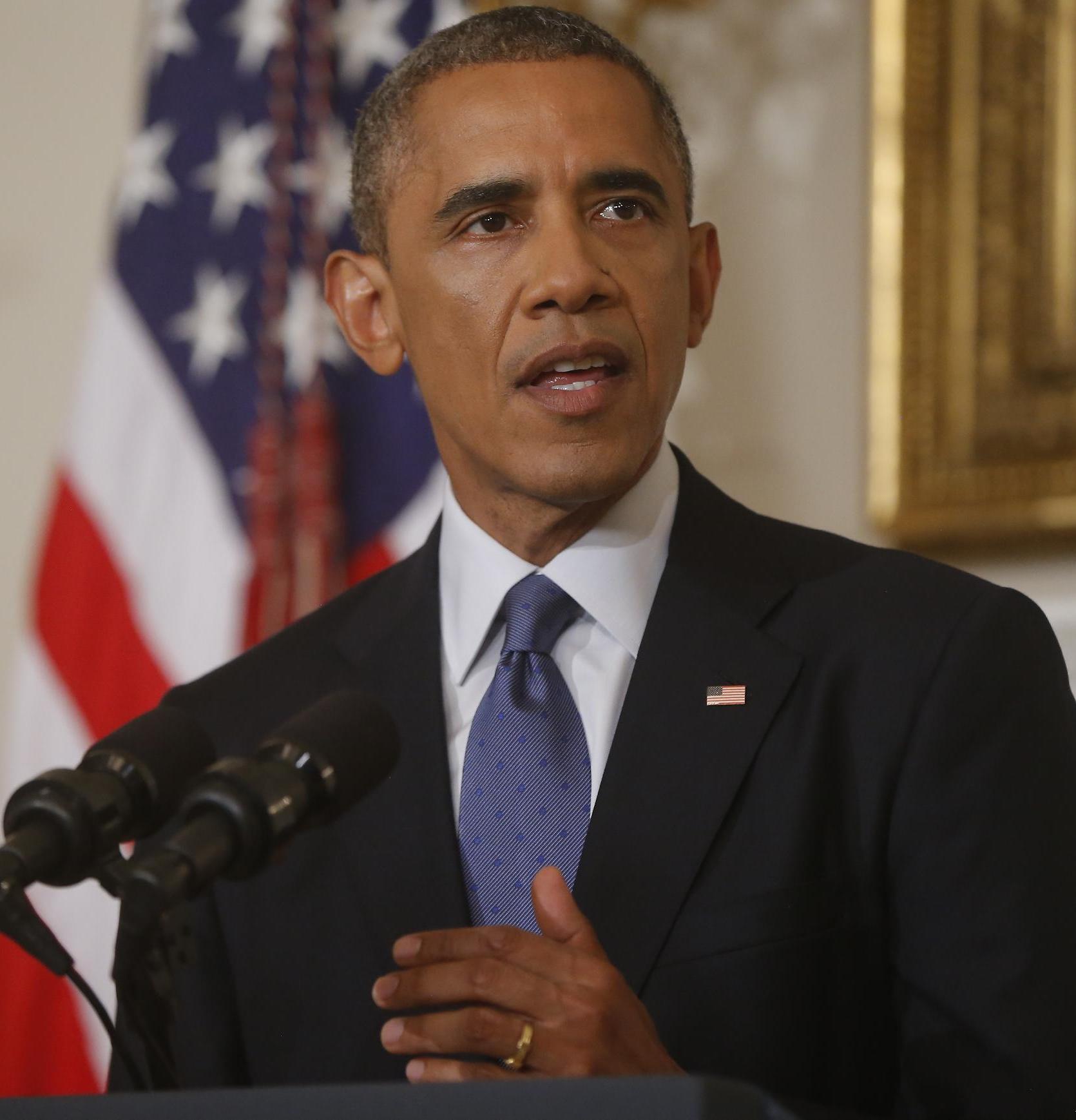