Prime Minister Recep Tayyip Erdogan, the front-runner in Turkey’s first direct presidential election on Sunday, says that if elected he will be an active head of state who “sweats, runs and rushes around” – not just a ceremonial figurehead as presidents have been in the past. It’s the kind of talk that leaves his detractors, who are already alarmed at how much power Erdogan has concentrated in his hands, in a cold sweat. Until now, Turkey’s presidents have played a largely symbolic role although they can call general elections, approve or reject laws passed by Parliament and appoint prime ministers, the Council of Ministers and some high court judges.

We are not placing an ornament or a vase in the presidency. The president will be responsible for many things, from this country’s development to its unity and integrity.

Erdogan, who has dominated Turkish politics for more than a decade, says he intends to use some dormant powers from a 1980 military coup – including the power to call Parliament, summon Cabinet meetings and preside over them. The latent constitutional powers were devised as safeguards to allow the president to intervene in exceptional circumstances. 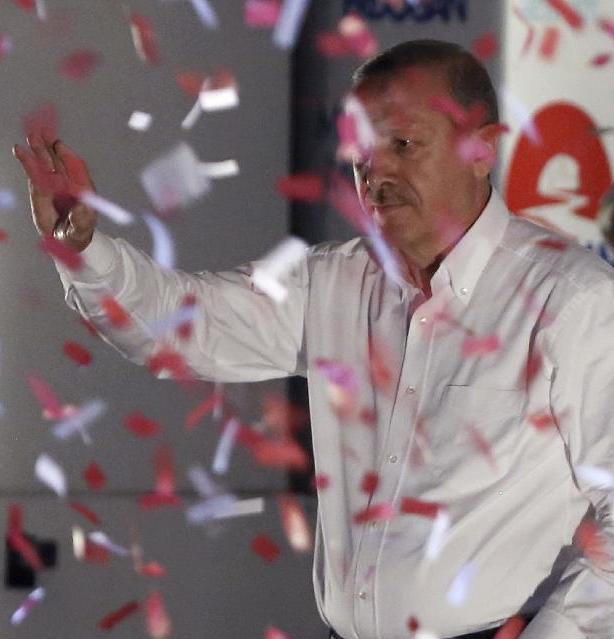