Pro-Russian separatists said on Saturday they were ready for a ceasefire with the Kiev government after increasing gains by Ukrainian forces against rebel forces. Ukrainian officials have said they are ready to agree a ceasefire but on condition the rebels surrender their arms. Earlier, Kiev said it had headed off an attempt by Russia to send troops into Ukraine under the guise of peacekeepers with the aim of provoking a large-scale military conflict, a statement Moscow dismissed as a “fairy tale”.

In the event of a storm of the city the number of victims will increase by magnitude. We have no humanitarian corridors. There is no supply of medicines … food supplies are nearing their end.

A senior aide to Ukrainian President Petro Poroshenko said a large Russian military convoy had been heading for the border on Friday under a supposed agreement with the Red Cross, but had stopped after an appeal by Kiev to Russia. British Prime Minister David Cameron and U.S. President Barack Obama said on Saturday tougher sanctions should be imposed on Russia if it sends troops into Ukraine. 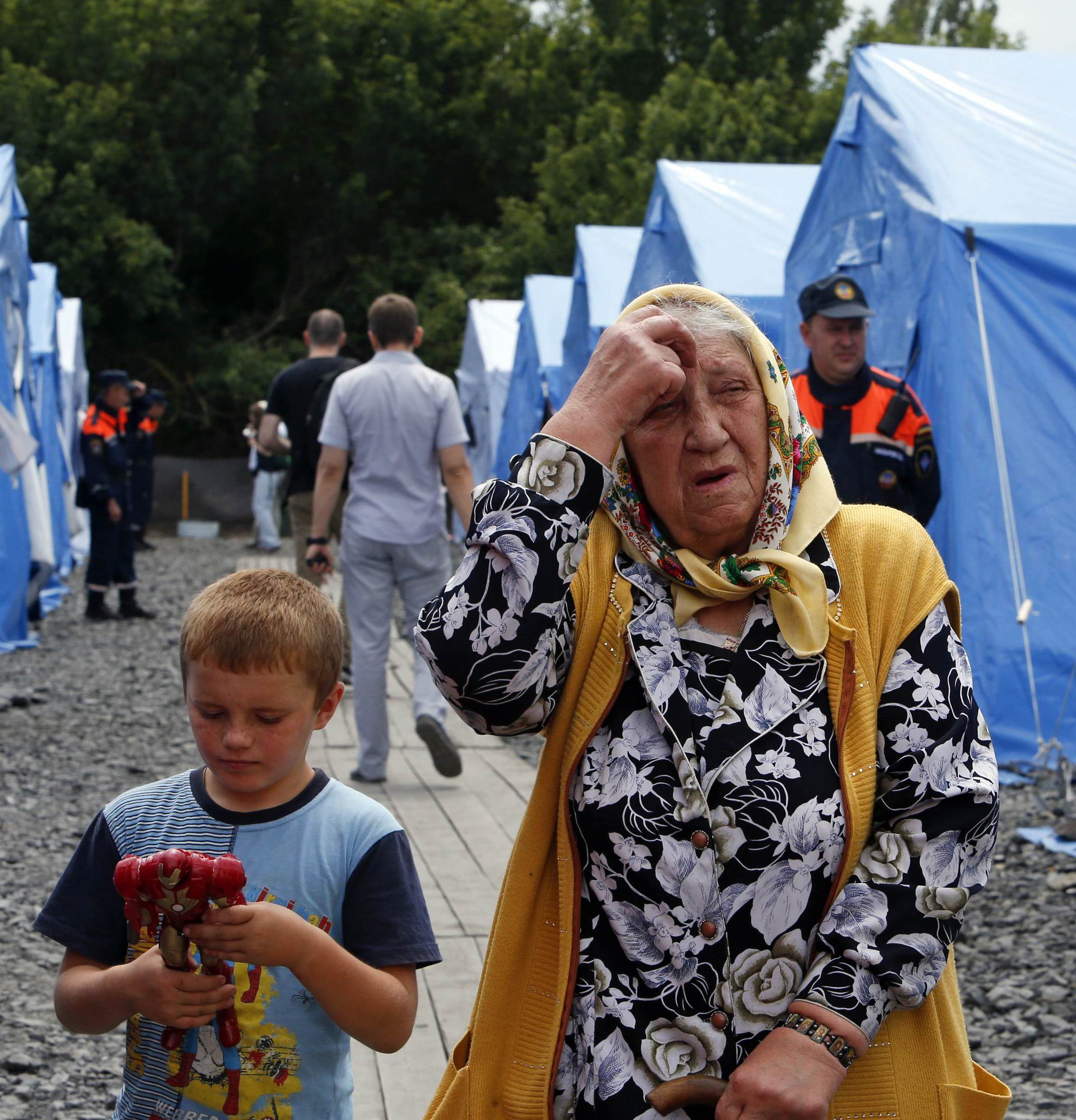