The Ebola outbreak in West Africa is focusing a spotlight on an online tool run by experts in Boston that flagged a “mystery hemorrhagic fever” in forested areas of southeastern Guinea nine days before the World Health Organization formally announced the epidemic. HealthMap uses algorithms to scour tens of thousands of social media sites, local news, government websites, infectious-disease physicians’ social networks and other sources to detect and track disease outbreaks.

It shows some of these informal sources are helping paint a picture of what’s happening that’s useful to these public health agencies.

Clinical trials of a preventative vaccine for the Ebola virus made by British pharma company GlaxoSmithKline may begin next month and made available by 2015, the World Health Organization said on Saturday. There is currently no available cure or vaccine for Ebola, a virus that causes severe fever and, in the worst cases, unstoppable bleeding. It has claimed close to 1,000 lives in the latest epidemic to spread across west Africa this year. Fatality rates can approach 90 percent, although the latest outbreak has killed around 55 to 60 percent of those infected.

We think that if we start in September, we could already have results by the end of the year.

Jean-Marie Okwo Bele, the WHO’s head of vaccines and immunization 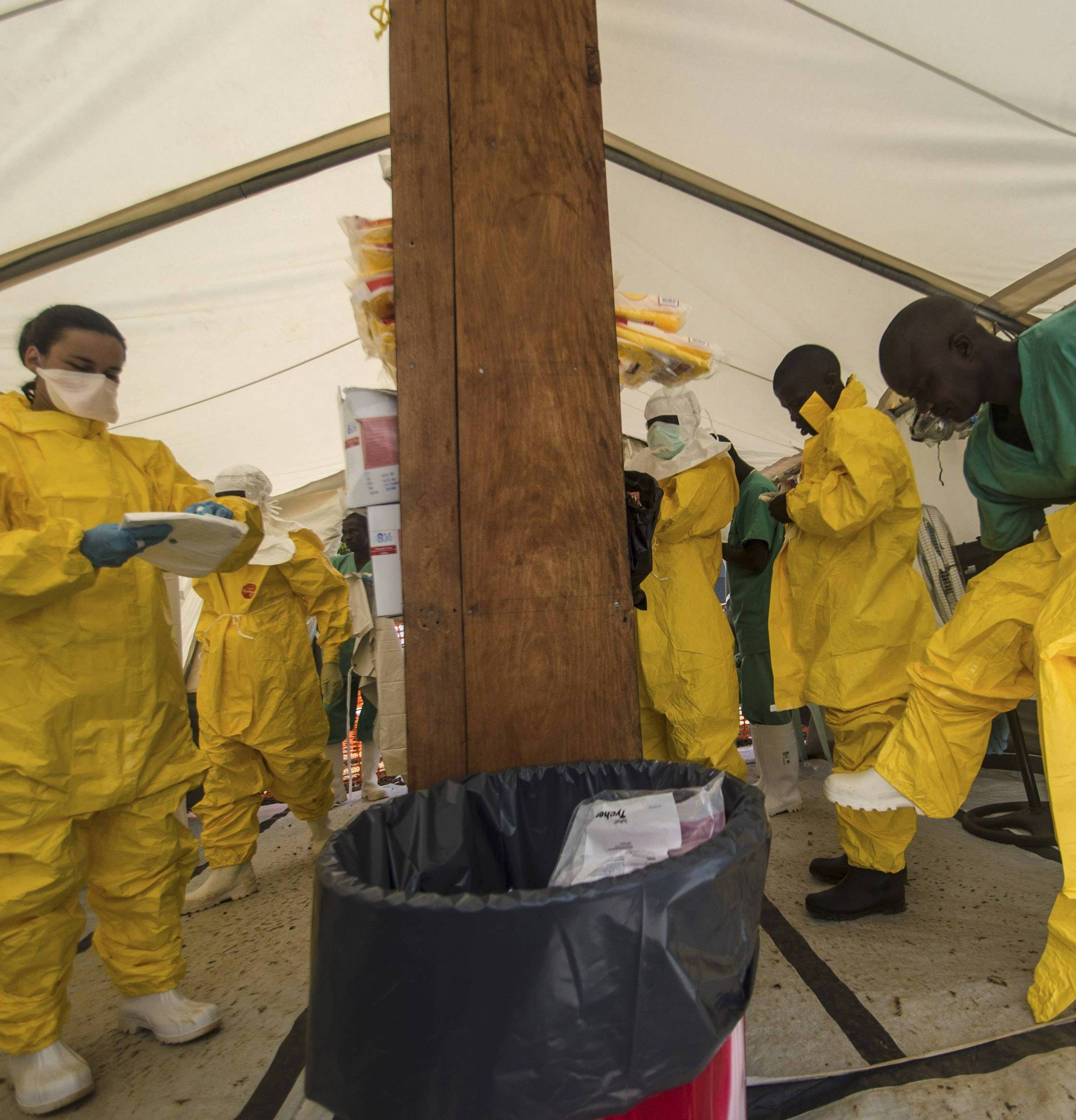