U.S. and Japan trust each other but both wary of China: poll

Over seven decades after Japan attacked Pearl Harbor and dragged the United States into a global war, Americans and Japanese overwhelmingly trust each other and are wary of China, an opinion poll has shown. In contrast to the oft-heard calls from Beijing for more Japanese contrition over World War II, around two-thirds of Americans believe Tokyo has apologised enough or has no need to say sorry. The findings, released Tuesday by the U.S.-based Pew Research Center come just weeks before Shinzo Abe is set to travel to the United States, where he will become the first Japanese prime minister to address a joint session of the U.S. Congress. 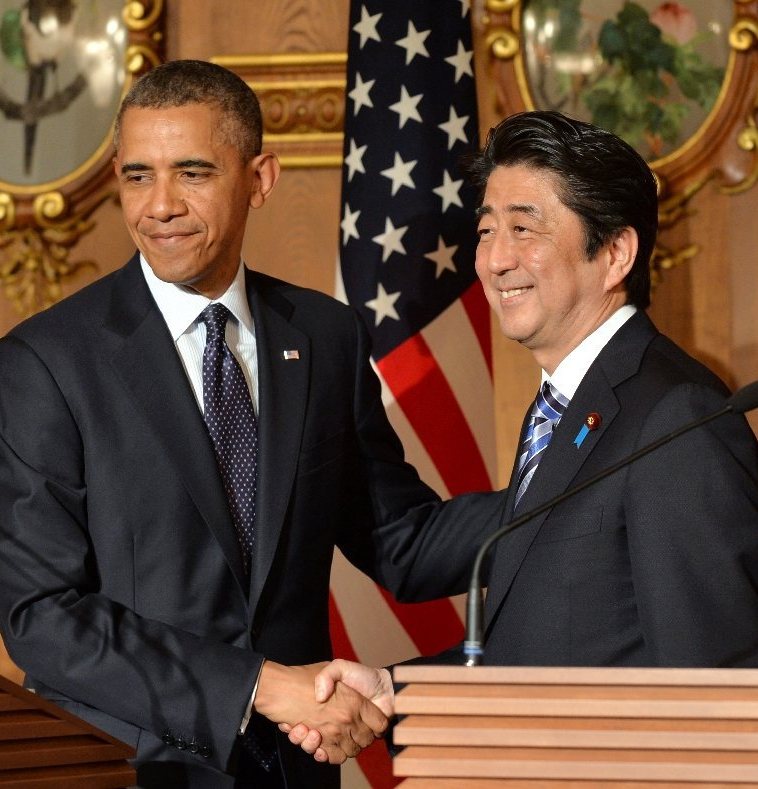