Nicole Kidman under fire after doing ad for ‘abhorrent’ airline

Actress and U.N. women’s rights ambassador Nicole Kidman is under fire for her role as the face of Etihad Airways, the second-largest airline of the United Arab Emirates. In an open letter to Kidman, the Association of Professional Flight Attendants (APFA) criticised the Australian star for associating with a company with “abhorrent” policies for female employees, and for the country’s poor track record on women’s rights.

The United Arab Emirates and their airlines are well-known in our industry for their discriminatory labour practices and deplorable treatment of female employees.

Citing a Wall Street Journal report, APFA, which represents some 25,000 professional flight attendants with American Airlines, said Etihad can fire female employees who become pregnant and has forced flight attendants to live in “confinement” in compounds. APFA urged Kidman to terminate her professional partnership with Etihad, which began last month, saying it was at odds with her role as U.N. Women Goodwill ambassador, a position Kidman has held since 2006.

Our commitment to the welfare, safety, and well-being of the diverse group of men and women who have worked so hard to make Etihad Airways great is one of our airline’s top priorities. 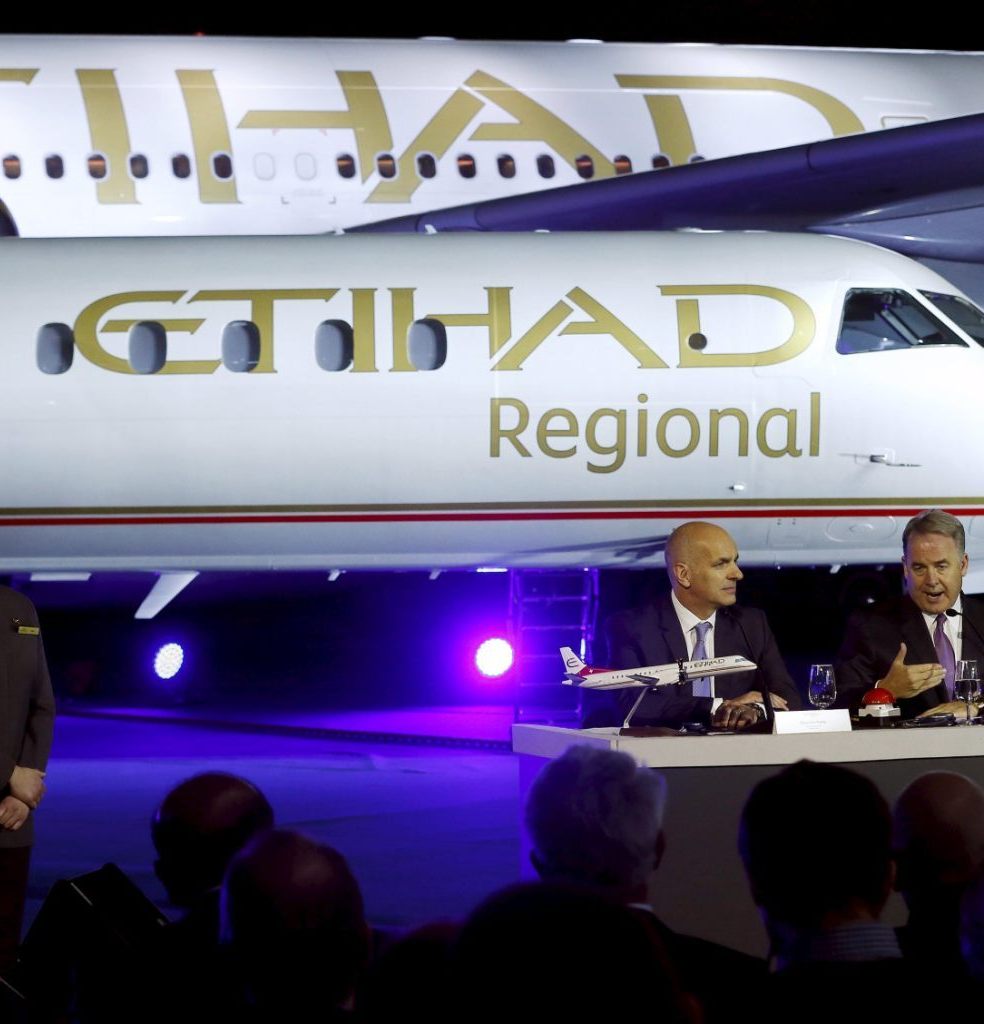