President Barack Obama considered options for military action to support Iraq’s besieged government on Monday, and U.S. and Iranian officials held talks to stabilize the region, which has been roiled by the advance of Sunni rebels toward Baghdad. Secretary of State John Kerry cautiously signaled earlier in the day that the United States would be open to cooperating with Iran militarily in Iraq to beat back al Qaeda-inspired fighters who pose an “existential” danger to that war-torn country and may look to target Europe and the United States.

[Air strikes] are not the whole answer, but they may well be one of the options that are important to be able to stem the tide and stop the movement of people who are moving around in open convoys and trucks and terrorizing people.

Obama pulled out all U.S. troops in late 2011 and rules out sending them back, although he is weighing other options such as airstrikes. A U.S. aircraft carrier has sailed into the Gulf along with a warship carrying 550 marines. Iraqi security forces fire artillery during clashes with Sunni militant group Islamic State of Iraq. The only U.S. military contingent is the security staff at the U.S. Embassy. Washington is evacuating some diplomatic staff and is sending up to 275 support and military personnel to help safeguard the facilities. Despite Washington’s calls for Maliki to reach out to Sunnis to create unity, the prime minister has spoken more of retaliation than reconciliation.

Iran is a great country that can play a key role in restoring stability in Iraq and the region. Military cooperation was not discussed and is not an option. 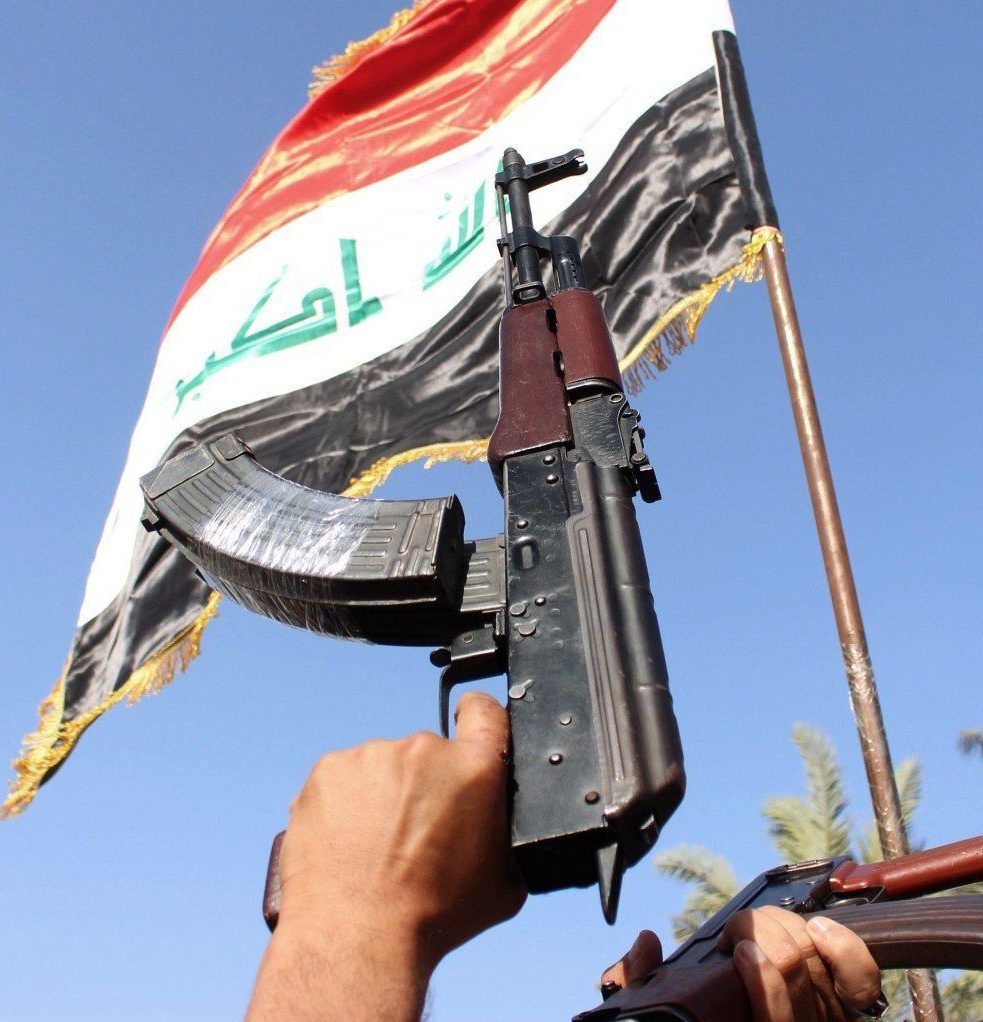