U.S. justified drone killing of Americans by saying it was at war with al-Qaida

The Obama administration justified using drones to kill Americans suspected of terrorism overseas by citing the war against al-Qaida and by saying a surprise attack against an American in a foreign land would not violate the laws of war, according to a previously secret government memorandum released Monday. The memo provided legal justification for the September 2011 killing in Yemen of Anwar al-Awlaki, an al-Qaida leader who had been born in the United States, and another U.S. citizen, Samir Khan. An October 2011 strike also killed Abdulrahman al-Awlaki, al-Awlaki’s teenage son and also a U.S. citizen.

The material being released is consistent with the administration’s previous statements on this issue.

The memo, written by a Justice Department official, said the killing of al-Awlaki was justified under a law passed by Congress soon after the Sept. 11 terror attacks. The law empowered the president to use force against organisations that planned, authorised and committed the attacks; al-Awlaki had been involved in an abortive attack against the United States and was planning others from his base in Yemen, the memo said. The authority to use lethal force abroad may apply in appropriate circumstances to a U.S. citizen who is part of the forces of an enemy organisation, the memo said.

The public still knows scandalously little about who the government is killing and why … There are few questions more important than the question of when the government has the authority to kill its own citizens. 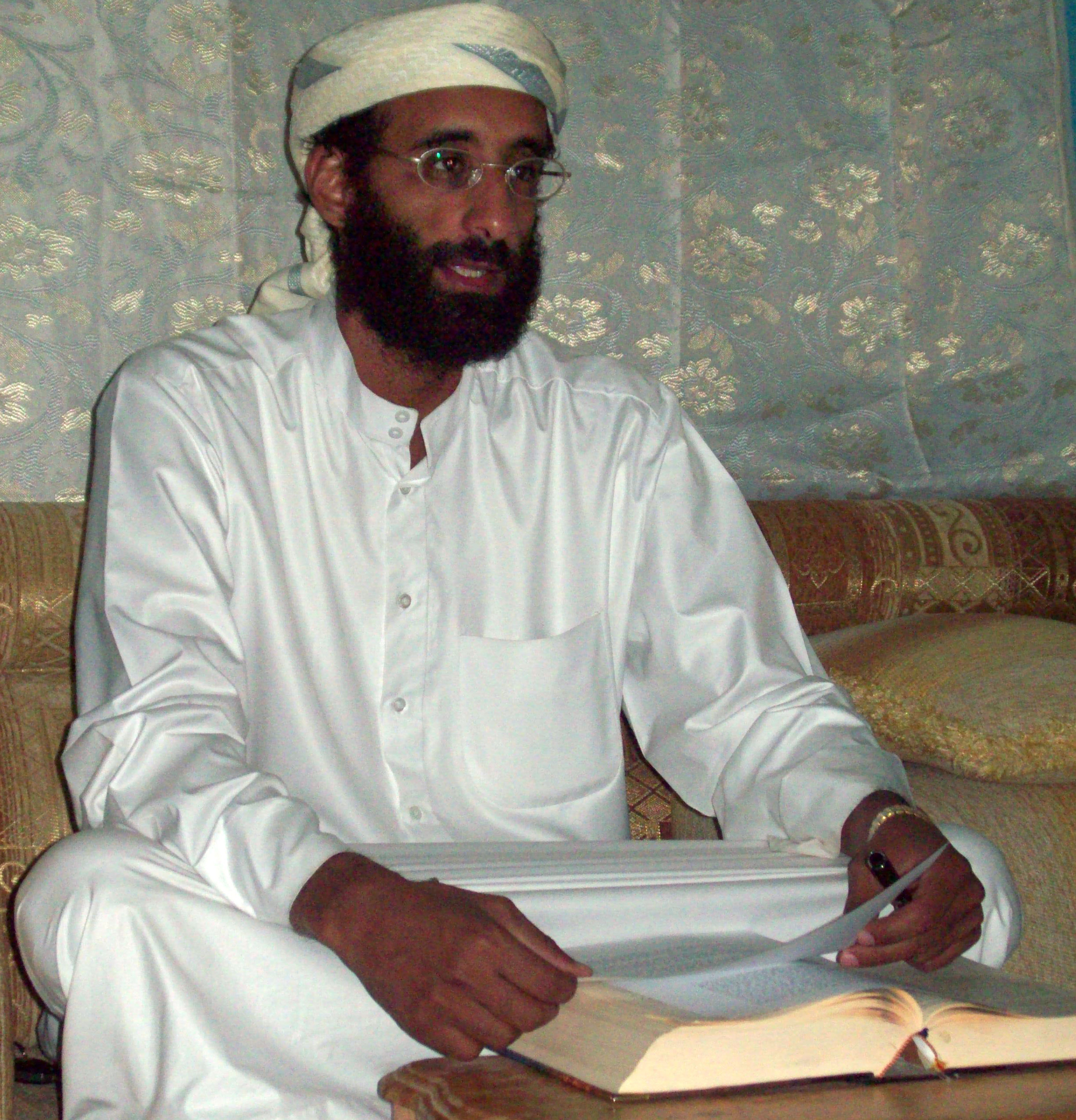