Ceasefire in Ukraine gets new endorsement as Putin phones Obama

Insurgents promised Monday to honor a ceasefire declared by the Ukrainian president and engage in more talks to help resolve the conflict that has left hundreds dead in eastern Ukraine. From afar, President Barack Obama and Russian President Vladimir Putin traded demands Monday on the situation in Ukraine, with Obama urging Putin to stop supporting the separatists and letting arms flow across the border into Ukraine, and Putin demanding that Ukraine hold direct, not indirect, talks with the eastern separatists who have declared independence.

If both sides hopefully observe [the ceasefire], then a normal peace process could start.

Putin’s comments Monday aim to keep up the pressure on the Ukrainian government to give the country’s eastern industrial regions more powers, which would allow them to keep close ties with Russia and serve the Kremlin’s main goal of preventing Ukraine from joining NATO. But the Russian leader also wants to avoid more crippling sanctions from the U.S. and particularly from the European Union, whose leaders will meet Friday in Brussels, and therefore needs to be seen as cooperating with efforts to de-escalate the conflict. 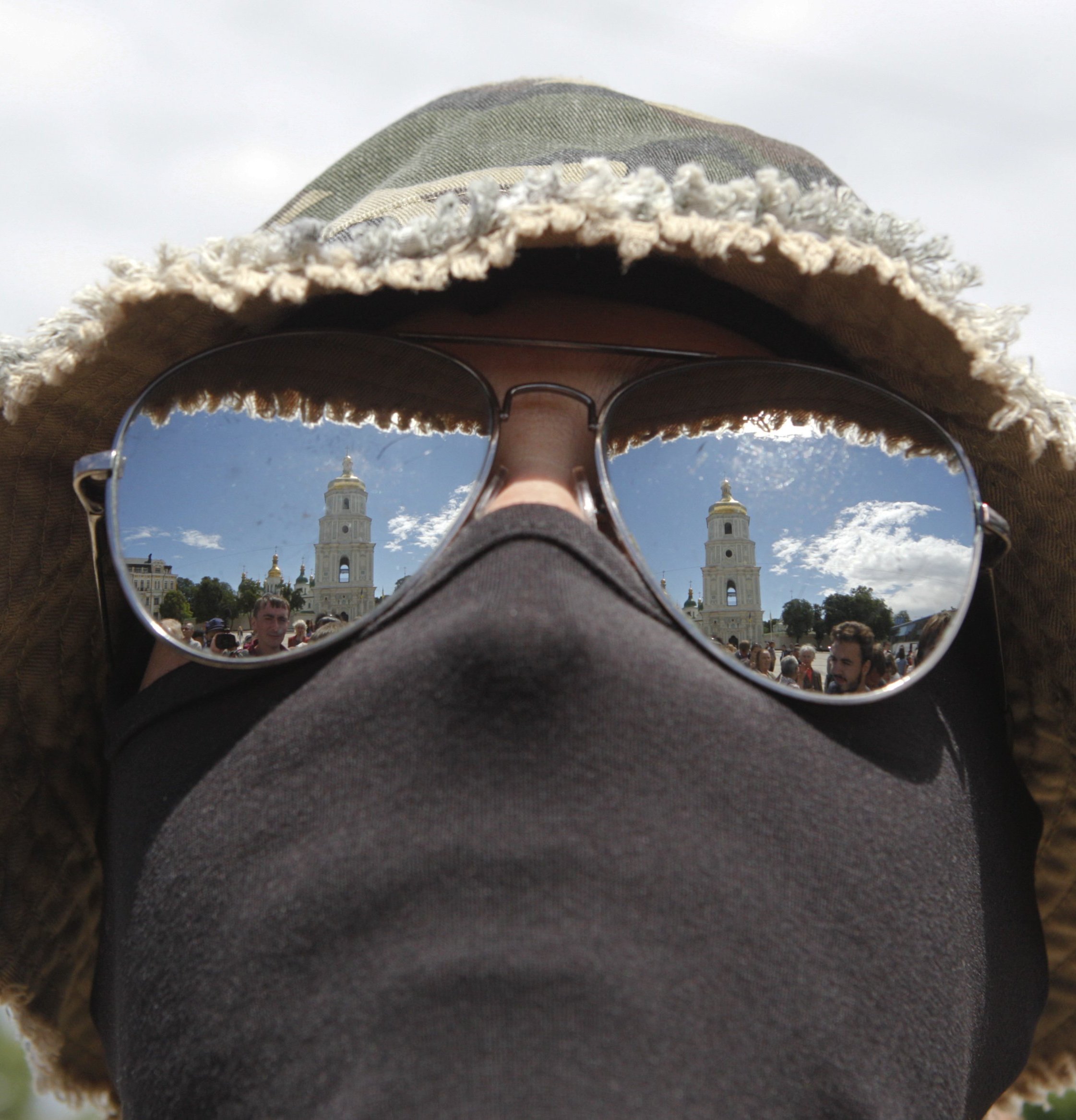