After decades of siphoning jobs from the United States, Chinese companies invested a record $14 billion in the United States last year. Collectively, they employ more than 70,000 Americans, up from virtually none a decade ago. Narrowing wage gaps, tumbling U.S. energy prices and the vagaries of currency markets are pulling Chinese companies across the Pacific. Southern states, touting low labor and land costs, have been especially aggressive about lining up to welcome Chinese investors.

We will see more and more Chinese projects coming. It’s at the very beginning.

Those rising costs have cut China’s competitive edge. In 2004, manufacturing cost 14 percent less in China than in the United States; that advantage has narrowed to 5 percent. If the trend toward higher wages, energy costs and a higher currency continues, Boston Consulting predicts, U.S. manufacturing will be less expensive than China’s by 2018. Cost isn’t the only allure. As Chinese companies build more sophisticated products, they want to work more directly with U.S. customers. 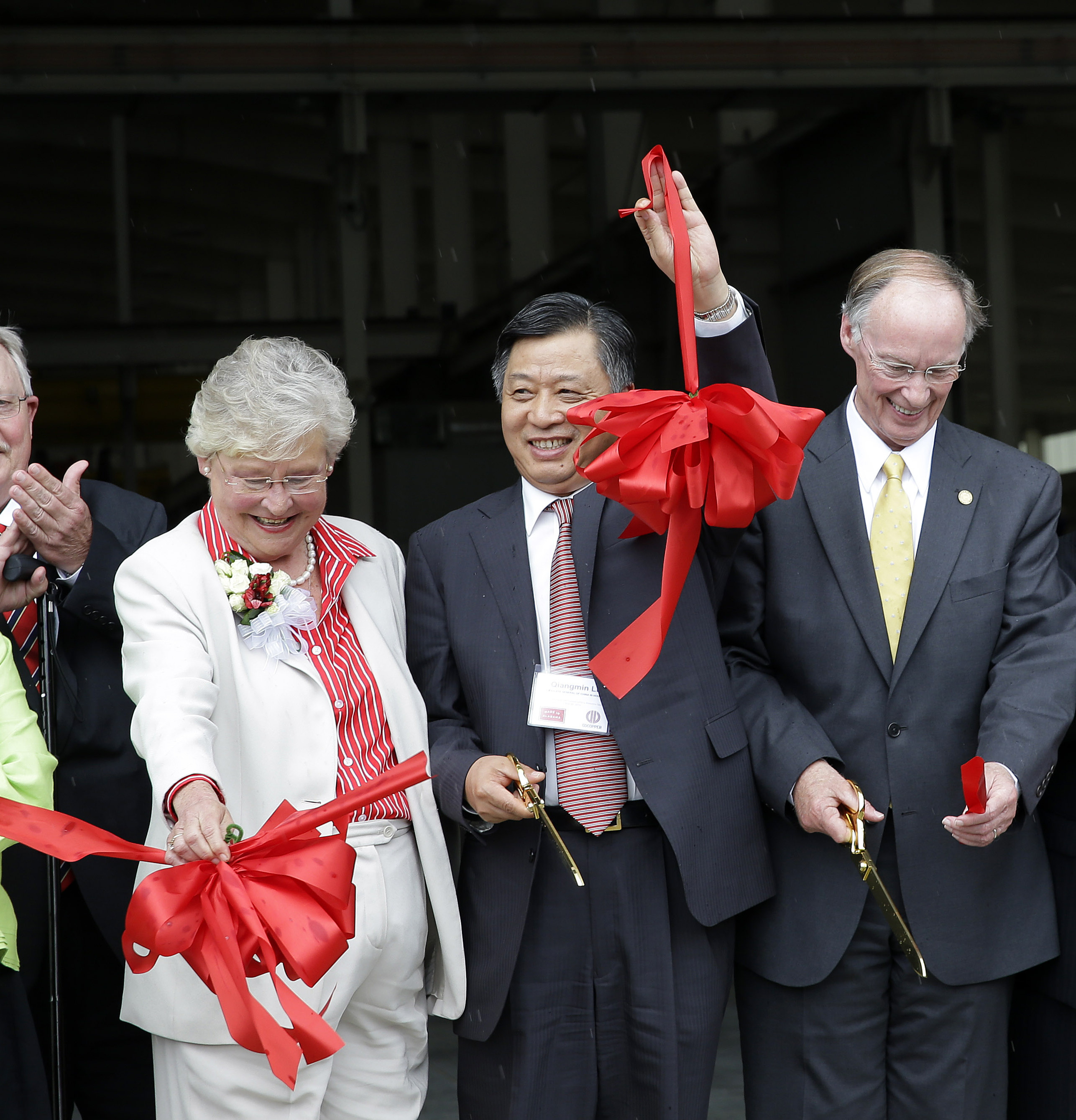