Syria on Monday handed over to Western governments the last of the chemical weapons stockpile that it has acknowledged having, although doubts remain about whether all toxic weapons have truly been removed from the increasingly unstable region. The milestone comes amid tense days across the Middle East, as Israel carried out strikes Monday on Syria in response to a Syrian attack in the Golan Heights a day earlier, and a Syrian cabinet member warned that Sunni insurgents in neighboring Iraq have been transferring weapons and equipment to rebel allies in Syria.

We are always going to remain truly appalled at the level of death and destruction that continues to consume Syria, notwithstanding the removal of these weapons.

Following a separate investigation last month, an Organisation for the Prohibition of Chemical Weapons (OPCW) fact-finding mission found evidence that chlorine gas was used as a weapon in fighting between rebels and President Bashar al-Assad’s government. But a May 27 attack on that mission prevented it from inspecting an alleged site in the village of Kfar Zeita, 125 miles north of Damascus. The OPCW stopped short of saying which side was to blame. Chlorine is a common industrial chemical and not considered a chemical weapon, though using any toxic material as a weapon is illegal under international law. 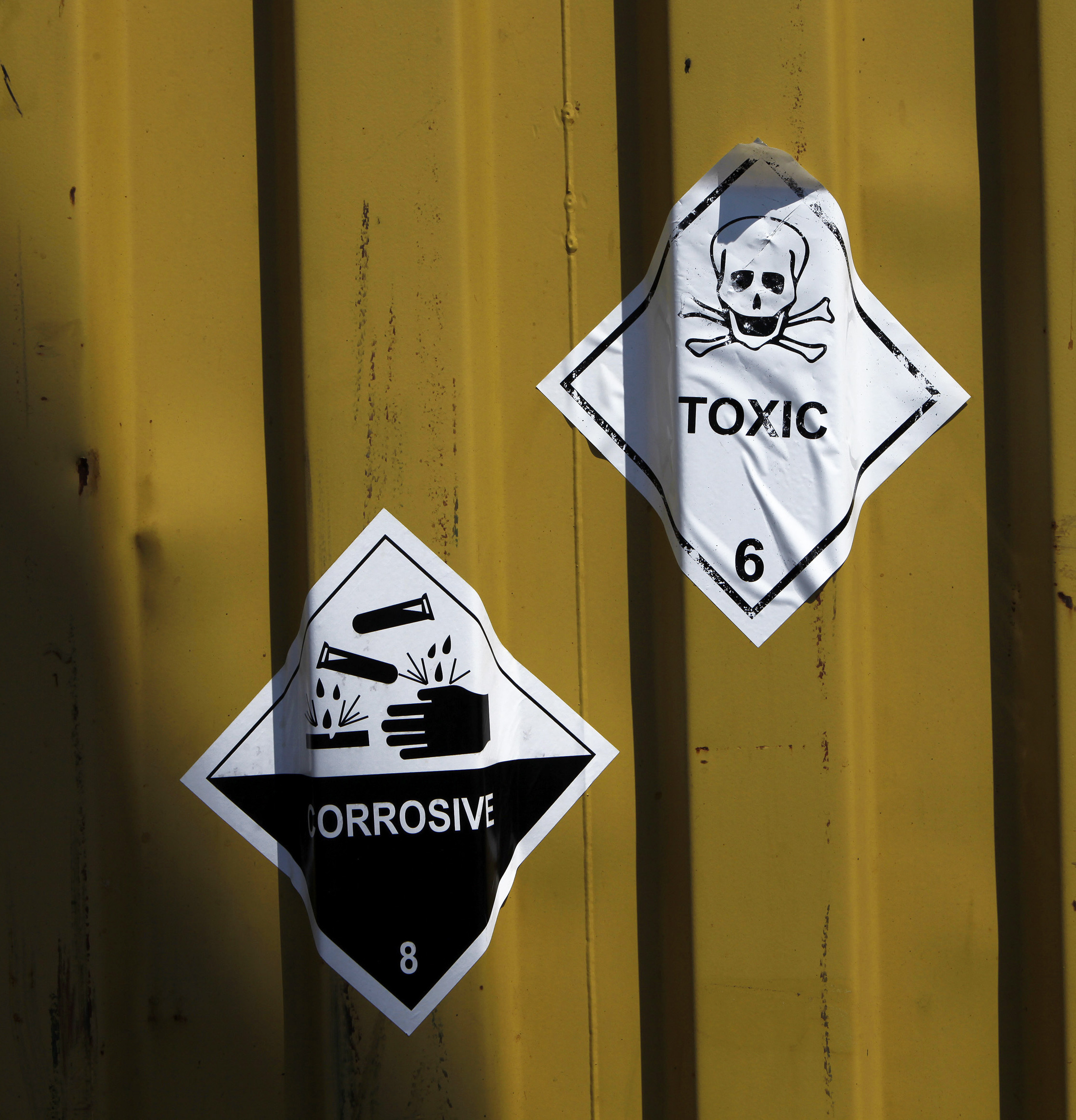