U.S. military says Jordan jet was not shot down by IS

The U.S. has dismissed claims that Islamic State fighters shot down a Jordanian warplane before capturing its pilot. IS supporters claimed the plane, which was flying with U.S.-led coalition forces, was hit by a heat-seeking missile near Raqqa city in northern Syria. Washington said that IS did not down the aircraft and that allies were investigating whether the plane suffered a mechanical fault. IS posted photographs online purportedly showing its fighters holding the pilot, and UN Secretary-General Ban Ki-moon urged IS captors to treat the pilot “in accordance with international humanitarian law”.

Evidence clearly indicates that ISIL did not down the aircraft as the terrorist organization is claiming.

Statement made by U.S. Central Command

Jordan is among a number of countries that have joined the U.S.-led alliance carrying out airstrikes against IS after the jihadis seized large areas of Syria and Iraq. Saudi Arabia, the United Arab Emirates, Jordan and Bahrain are also involved. The crash was the first coalition warplane lost since air strikes began in Syria in September, and marks a major propaganda victory for the Sunni extremist group. Coalition warplanes have carried out regular strikes around Raqa, which IS has used as its de facto capital since declaring a “caliphate” in June straddling large parts of Iraq and Syria. The U.S.-led coalition said it had carried out 10 strikes on Wednesday in Syria, including one near Raqa, where the Jordanian jet crashed, and seven in Iraq. 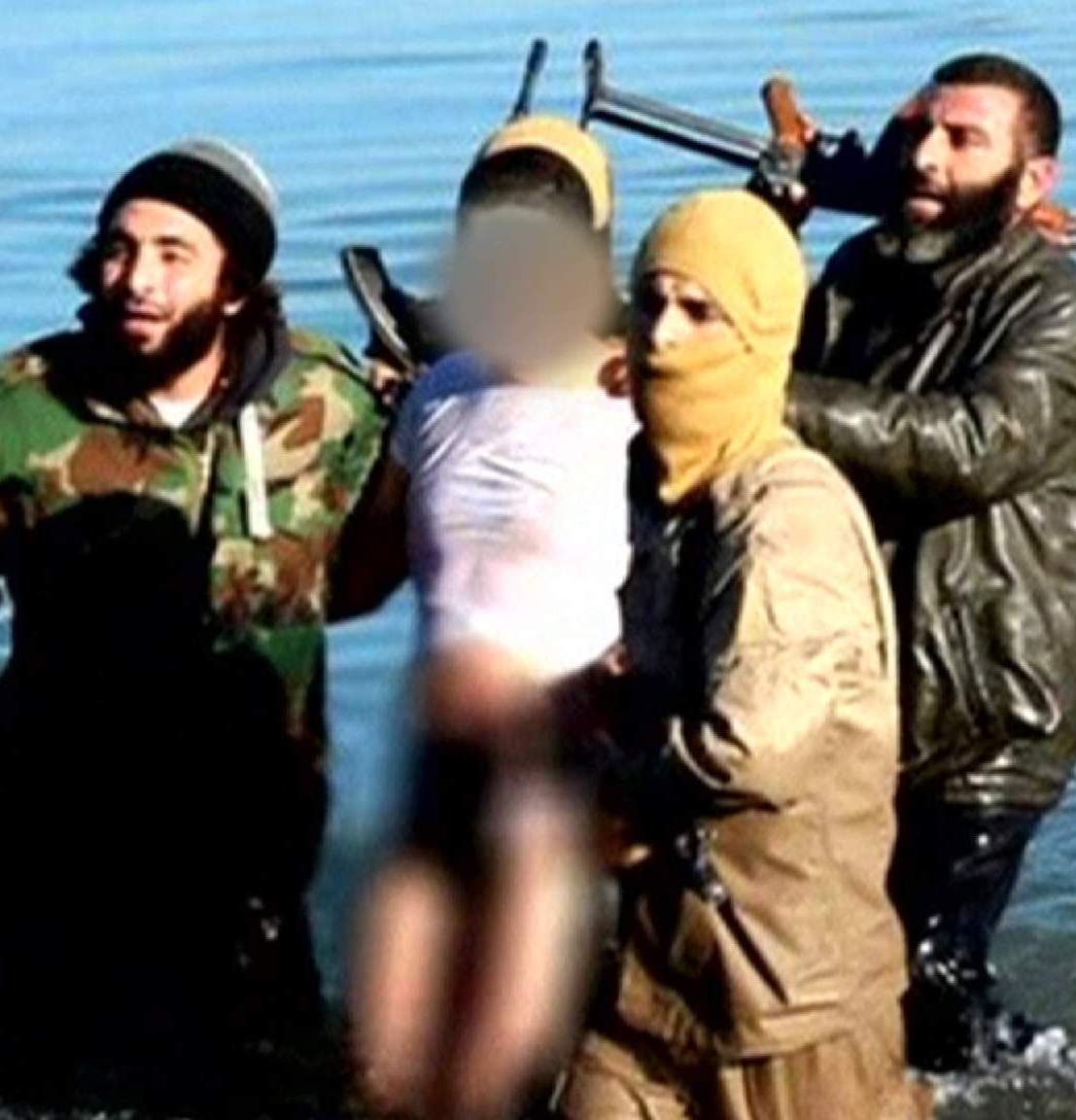