Nuclear-armed North Korea already has hundreds of ballistic missiles that can target its neighbors in Northeast Asia but will need foreign technology to upgrade its arsenal and pose a more direct threat to the United States, U.S. researchers said Tuesday.Those are the latest findings of a research program investigating what secretive North Korea’s nuclear weapons capability will be by 2020. Unlike Iran, the current focus of international nuclear diplomacy, North Korea has conducted atomic test explosions.

North Korea has already achieved a level of delivery system development that will allow it to establish itself as a small nuclear power in the coming years.

Korea Institute at John Hopkins School of Advanced International Studies and National Defense University’s Center for the Study of Weapons of Mass Destruction.

The KN-08 may achieve “emergency operational status” by 2020, before or with very limited flight testing, it adds.The analysis says foreign assistance could be critical for overcoming the technological and engineering hurdles North Korea now faces in developing better missiles, including progress on high-performance engines, heat shields, guidance electronics and rocket motors that use solid fuel instead of liquid fuel. For now, the emphasis is on sanctions and military preparedness. Defense Secretary Ash Carter visits Japan and South Korea this week amid speculation the U.S. wants to place a missile defense system in South Korea against North Korean ballistic missiles, which Seoul is reluctant about as it would alienate China. The U.S. has already deployed anti-missile radar in Japan. 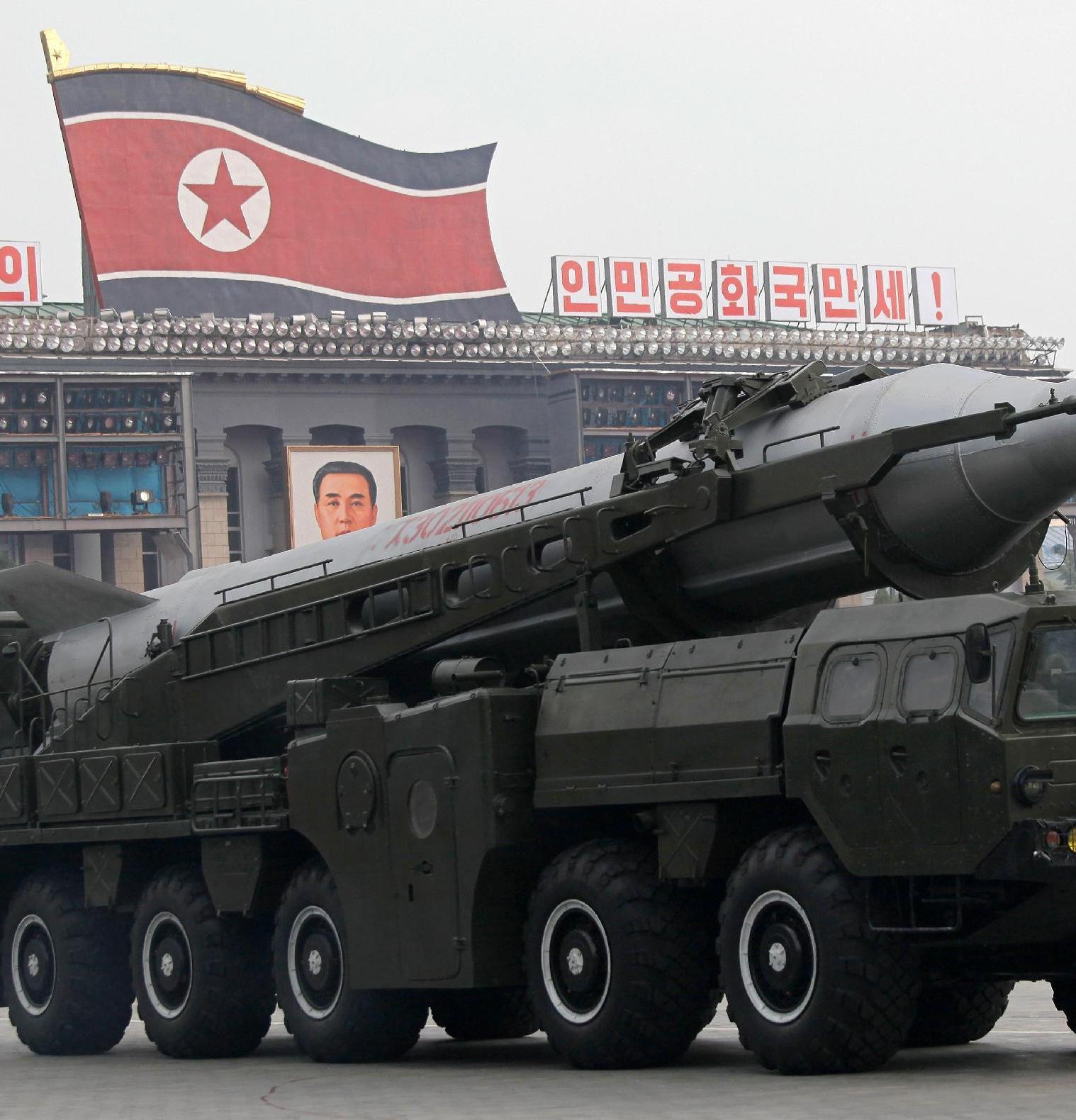