We encourage Russia to return to compliance with its obligations under the treaty and to eliminate any prohibited items in a verifiable manner.

The announcement adds a new dispute at a time of already heightened tensions between Washington and the Kremlin over the crisis in Ukraine, with western countries accusing Russia of arming Ukrainian separatists and destabilizing the country. 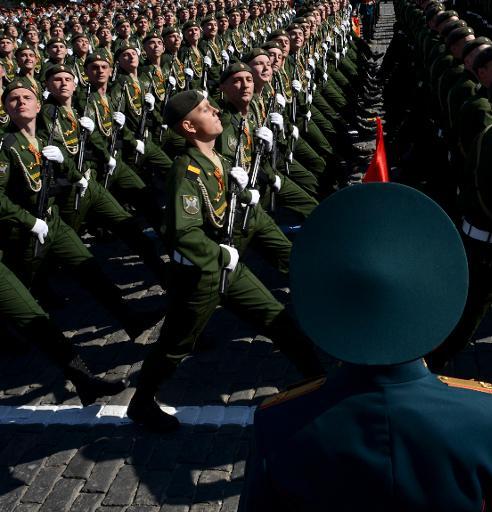