Intense fighting between Ukrainian troops and pro-Russian rebels in eastern Ukraine killed at least 19 civilians, local officials said on Tuesday, as Kiev pressed an offensive to close in on the separatists. Ukrainian forces have been pushing rebel units back toward their two main urban strongholds of Donetsk and Luhansk, and have sought to encircle them in several places, including in the wider area where a Malaysian airliner crashed on July 17.

The enemy is throwing everything it has into the battle to complete encirclement of the DNR [Donetsk People’s Republic].

Rebel leaders insist publicly that Moscow is not supplying them. Russia also denies Western accusations that it is supporting the rebellion with arms and troops. Leaders of the United States and major European powers agreed in a teleconference on Monday to impose wider sanctions on Russia’s banking, technology and arms sectors over its alleged backing of the separatists. The rebels say 7,400 Ukrainian soldiers have been killed or injured since Kiev launched what it calls its “anti-terrorist” operation against separatists in the east in early May. Kiev puts the toll at fewer than 1,500. 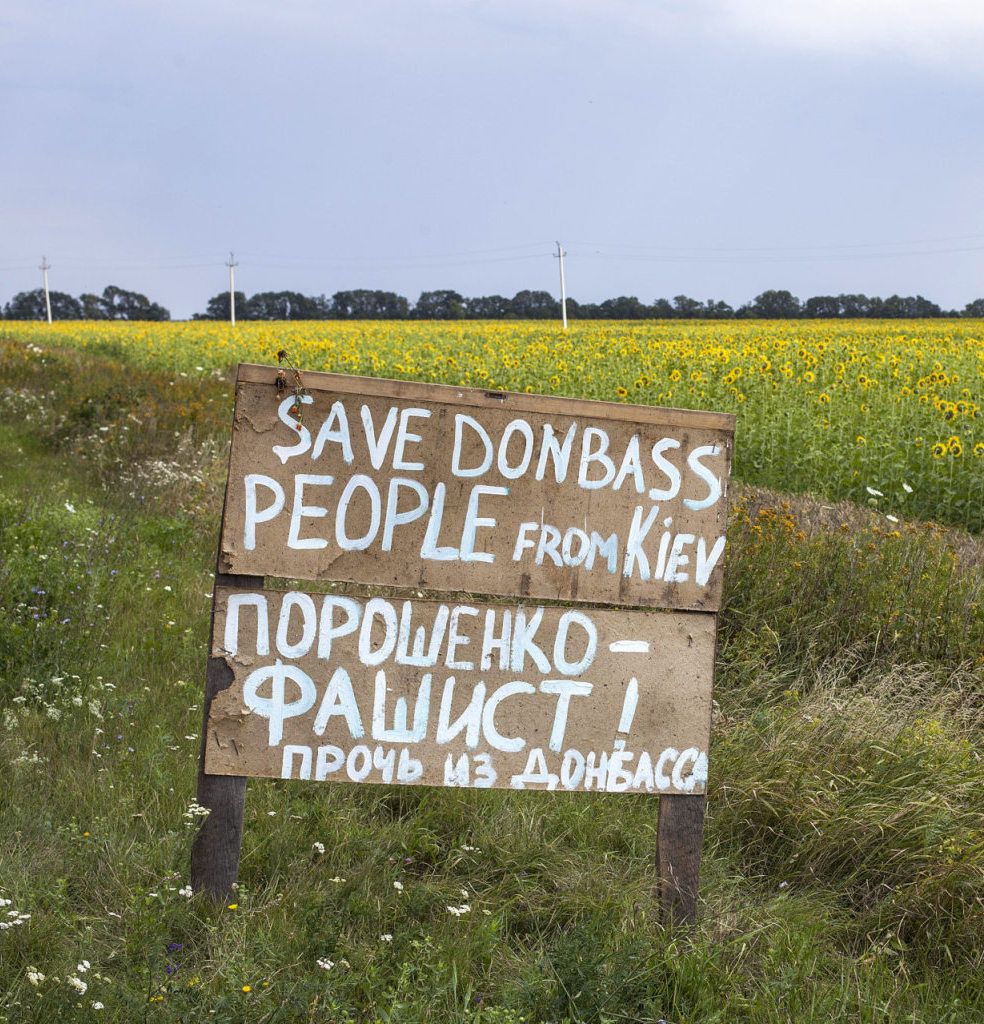