U.S. sending more troops and working with Iran as crisis in Iraq worsens

U.S. officials say they will work with Iran to help the Iraqi government stave off the fast-moving insurgency after years of trying to limit Tehran’s influence in Baghdad—a dramatic shift that would have been unthinkable a few weeks ago. The commander of Iran’s elite Quds Force is helping Iraq’s military and Shi’ite militias gear up to fight Sunni insurgents as the U.S. deploys as many as 300 military troops to protect the U.S. Embassy and other American interests, and considers sending a contingent of special forces soldiers.

Iran is a great country that can play a key role in restoring stability in Iraq and the region.

If the U.S. were to deploy an additional team of special forces, the mission almost certainly would be small. One U.S. official said it could be up to 100 special forces soldiers. It also could be authorised only as an advising and training mission—meaning the soldiers would work closely with Iraqi forces who are fighting the insurgency but would not officially be considered combat troops. The White House would not confirm that special operations forces were under consideration.

[President Barack Obama] has asked his national security team to prepare a range of other options that could help support Iraqi security forces. 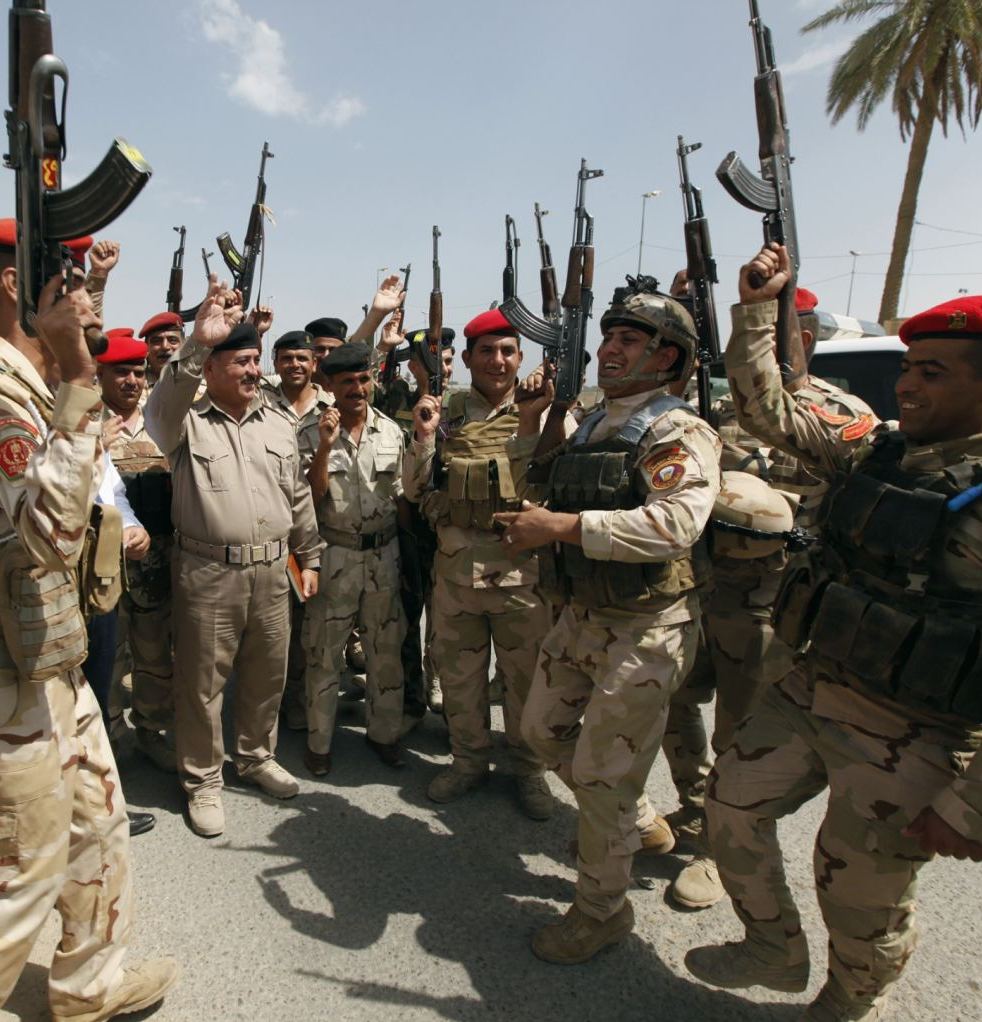