Rare twin tornadoes in U.S. leave one dead and 16 in critical condition

Massive tornadoes swept through northeast Nebraska, in the U.S., destroying more than half the town of Pilger, officials said. At least one person was killed and 16 others were in critical condition. The National Weather Service said at least two twisters touched down within a mile of each other. Emergency crews and residents spent the evening sorting through demolished homes and businesses in the town of about 350, roughly 161 kilometres northwest of Omaha.

More than half of the town is gone—absolutely gone … The co-op is gone, the grain bins are gone, and it looks like almost every house in town has some damage. It’s a complete mess.

Victims were taken to three regional hospitals, and at least one had died from unspecified injuries, hospital officials said. Stanton County Sheriff Mike Unger estimated that 50 to 75 per cent of Pilger was heavily damaged or destroyed in the storm. The local school is likely beyond repair, he said. Unger said five people had to be rescued from a rural home day care northwest of Stanton. That home was hit just before the storm moved into Pilger. 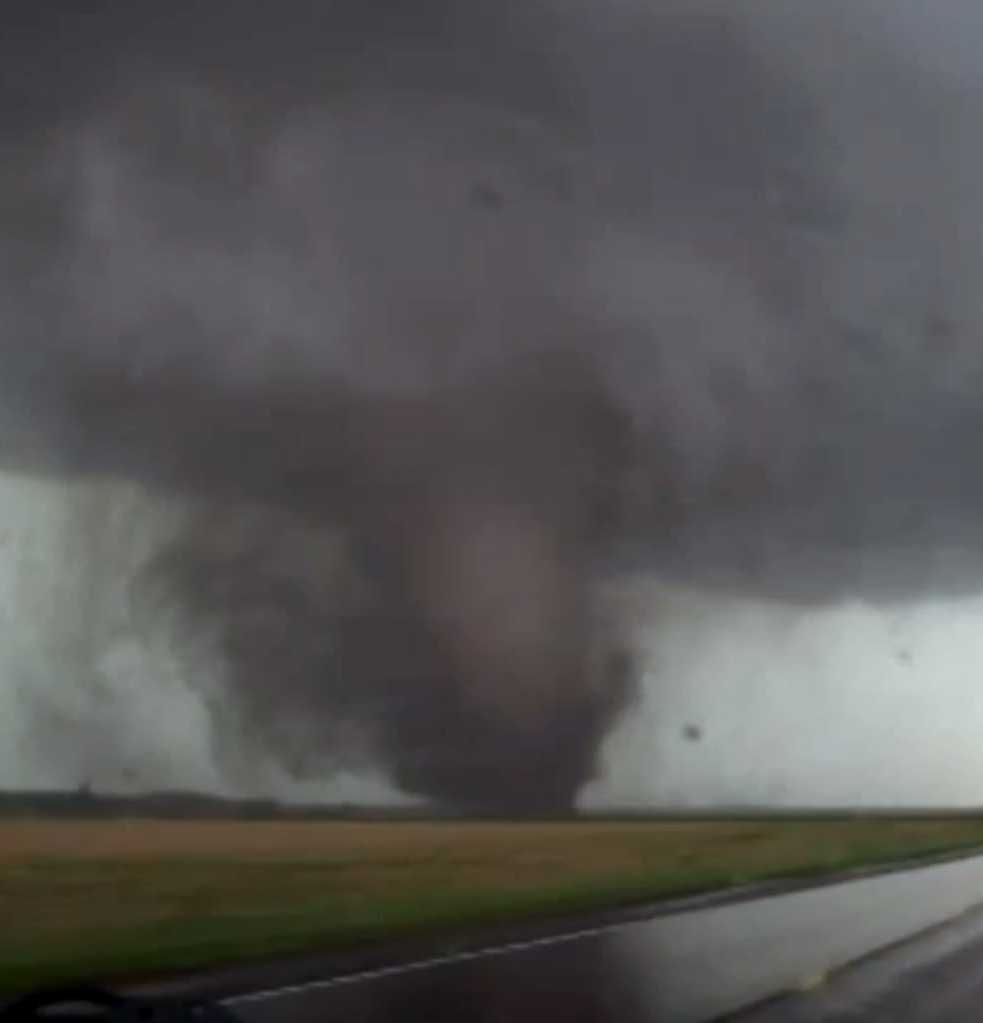