Southeast Asia’s regional bloc must do more to combat human trafficking after two of its member states were blacklisted for failing to act decisively against exploitation of migrant laborers, said the Obama administration. The so-called “tier 3” rankings for Thailand and Malaysia mean they could face U.S. sanctions. Thailand, already facing restrictions on U.S. security assistance after a military coup in May, had lobbied hard to avoid the blacklisting, and it has complained the U.S. did not recognise the progress it has made. But Luis CdeBaca, U.S. ambassador-at-large for human trafficking issues, said those efforts were almost exclusively focused on the sex industry.

While we want that, and while we laud the people who are doing that in Thailand, the crushing numbers actually show up in forced labour.

Other ASEAN members, Laos, Cambodia and Myanmar are on a watch list. Those poorer nations are a source of cheap labor for garment factories, long-haul fishing boats, plantations and households in their more prosperous neighbours. 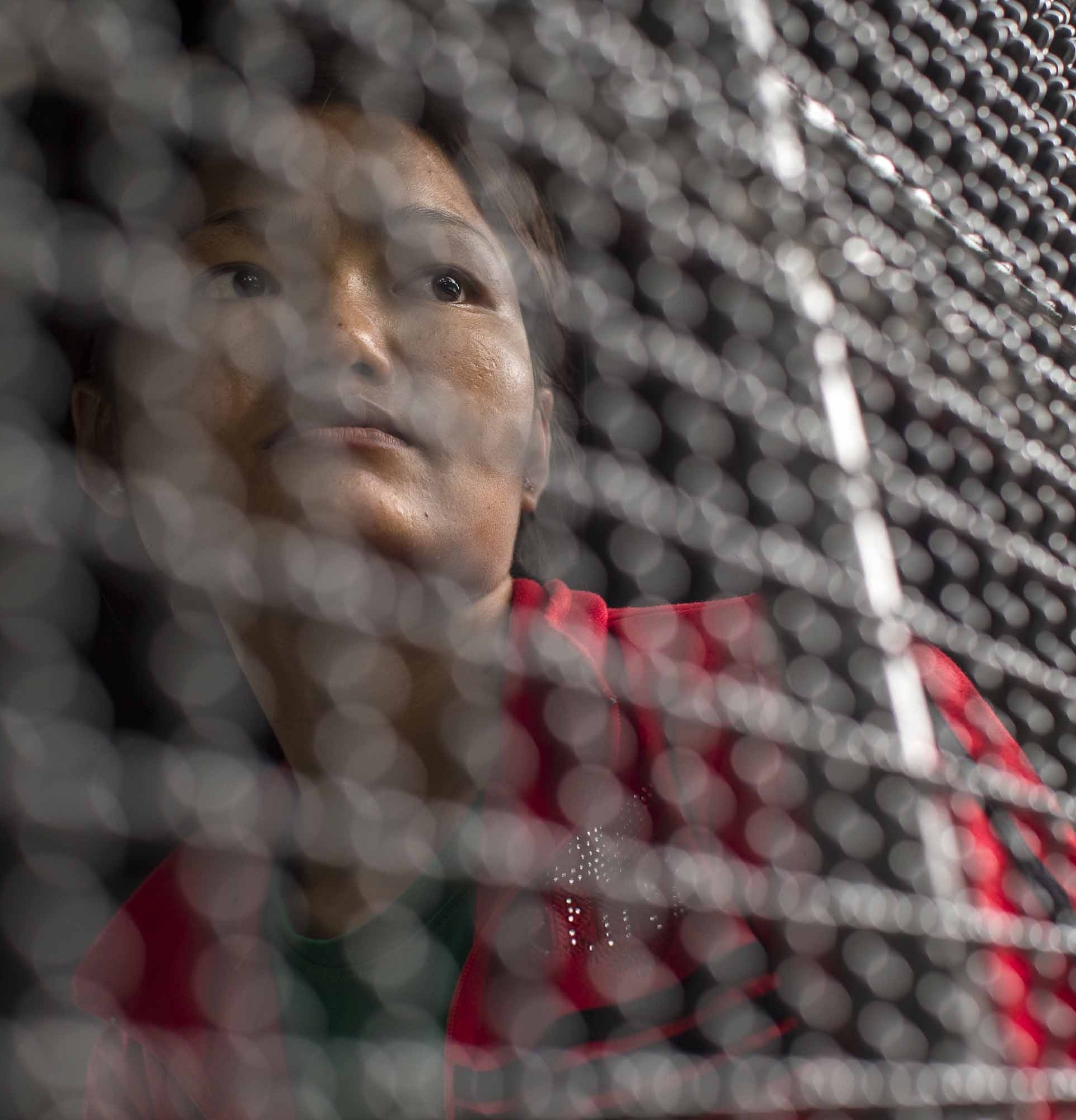