The family of British Ebola victim William Pooley has thanked doctors fighting to save his life for the “excellent care” he is being given. In their first words since the 29-year-old volunteer nurse was flown back to the UK last night for emergency treatment, his family paid tribute to those who orchestrated his speedy return. And they also urged Britons to consider the thousands in West Africa afflicted by the virus but dying in droves because they lack adequate medical care. It emerged on Monday that a Liberian doctor treated with experimental American anti-Ebola serum ZMapp has died. Abraham Borbor had been improving but died on Sunday night.

We would like to express our thanks to all involved in bringing our son back to the UK. We have been astounded by the speed and way which the various international and UK government agencies have worked together to get Will home. Will is receiving excellent care at the Royal Free Hospital and we could not ask for him to be in a better place.

Pooley, who comes from the small village of Eyke in Suffolk, contracted the potentially deadly virus while in Sierra Leone, where he had been volunteering at the Ebola centre in Kenema. He was airlifted by a specially equipped C17 RAF jet back to Britain last night, and is being treated at the Royal Free Hospital in North London. The round-the-clock care he receives will radically improve his chances but experts said his treatment could take weeks, if not longer, and there is no guarantee he will survive. The World Health Organisation said on Monday it has sent protective equipment for medical staff to the Democratic Republic of Congo, where authorities have confirmed two cases of Ebola in a remote area.

He was showing signs of progress but he finally died. The government regrets this loss and extends its condolences to the bereaved family. 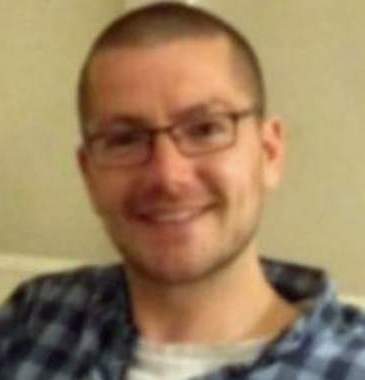