Scientists in Britain have produced the first-ever working organ grown from scratch in a living animal. Reprogrammed cells created in a laboratory were used in a mouse to produce a thymus—the immune system’s nerve centre located near the heart. The organ was created using connective tissue cells from a mouse embryo. The cells were converted into a different cell strain by changing a genetic switch in their DNA.

The ability to grow replacement organs from cells in the lab is one of the ‘holy grails’ in regenerative medicine. But the size and complexity of lab-grown organs has so far been limited.

Professor Clare Blackburn, who led the team of scientists

The resulting cells grew into the whole organ after being injected into the animal. It has so far only been tested on mice, but researchers at Edinburgh University say that within a decade or so, the treatment could be effective and safe enough for humans. Each year, around one in 4,000 babies born in the UK have a malfunctioning or absent thymus.

By directly reprogramming cells we’ve managed to produce an artificial cell type that, when transplanted, can form a fully organised and functional organ. This is an important first step towards the goal of generating a clinically useful artificial thymus in the lab. 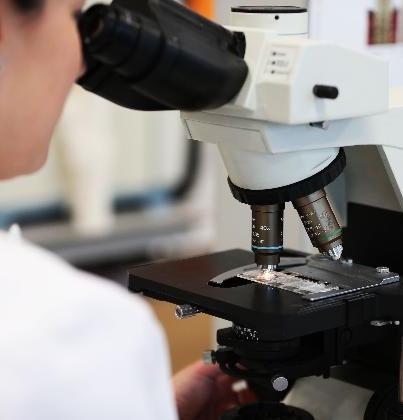