Three TV upstarts and a field of film stars could shake up the annual Primetime Emmy Awards tonight in a validation of the industry’s move toward sophisticated, long-form storytelling. Led by HBO’s bayou crime mystery “True Detective”, FX’s snowy psychological miniseries “Fargo” and Netflix’s online-delivered jailhouse comedy “Orange Is the New Black”, a new breed of TV has headed to the top of the establishment class. Together, the three shows have picked up 42 nominations and reflect the growing clout of unorthodox storytelling—from Netflix giving audiences an entire season at once to “True Detective” and “Fargo” as anthologies with new casts and stories each season.

Prestige and perception are really the new currency in the TV marketplace.

The Emmys are handed out by the Academy of Television Arts and Sciences in a televised ceremony from Los Angeles, and will be hosted by comedian Seth Meyers. With broadcast networks again shut out from the best drama series race, the night’s top honour, AMC’s drug tale “Breaking Bad” will defend its title against Netflix political thriller “House of Cards”, AMC ad world portrait “Mad Men”, PBS British period series “Downton Abbey”, HBO’s fantasy epic “Game of Thrones” and “True Detective”.

The Emmys are a conservative industry award that tends to be much like TV reruns themselves, rewarding the same-old, same-old year after year. [Here, there] are three troublemakers in town that could cause a lot of disruption. 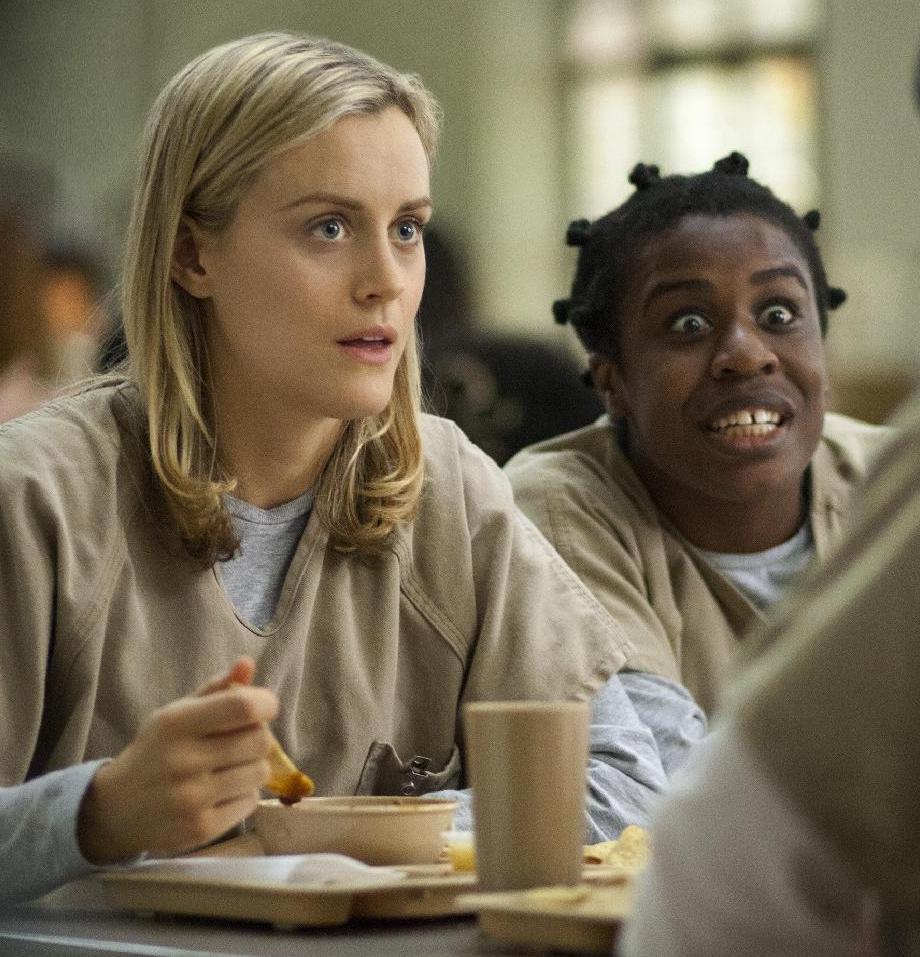