Britain’s National Union of Journalists on Thursday announced it is filing a groundbreaking suit that intensifies scrutiny of London’s Metropolitan Police and Britain’s Home Office. The lawsuit, along with a recent series of revelations about the seizure of reporters’ phone records, is pulling back the curtain on how British police have spent years tracking the movements of the country’s news media. Journalists who requested their documents from public records received confirmation of their longtime suspicions — in them, they found details of their reporting careers and lives mapped out extensively, from the people they spoke to at events they covered to the colour of the shoes they were wearing while there.

Police officers we’d never even met before knew our names and seemed to know a hell of a lot about us.

So far, a freelance video journalist, three photographers, an investigative journalist and a newspaper reporter are filing the lawsuit after obtaining their surveillance records. The revelations add to a drip-drip of public disclosures about British police secretly seizing journalists’ telephone records in leak investigations. Several senior officers have recently acknowledged using anti-terrorism powers to uncover journalists’ sources by combing through the records. Some police argue that they’re hunting for corrupt officers, a particularly salient issue in the wake of Britain’s phone hacking scandal, which exposed how British tabloid journalists routinely paid officers in exchange for scoops.

Police seem to have got the message that journalists are now fair game and you can surveil and watch them. 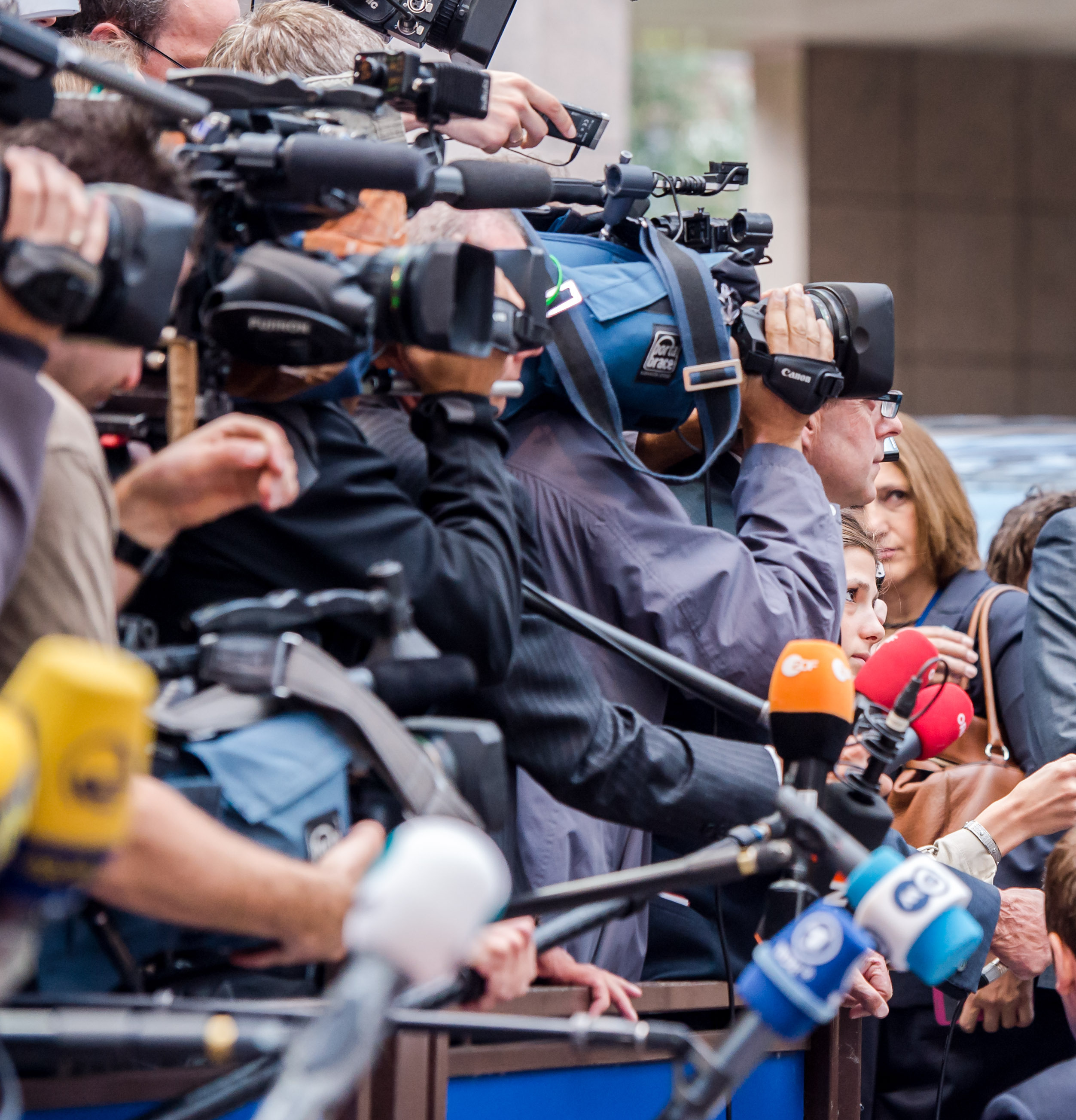