Security arrangements for next weekend’s Anzac Day commemorations in Britain are being reviewed following terrorism arrests in Melbourne, although there is no specific threat, police said Saturday. The terrorism threat level in Britain is currently classed as severe, suggesting an attack is highly likely. Two men were held in Melbourne on Saturday for allegedly planning an Islamic State-inspired attack at Anzac Day commemorations, the country’s most important national event.

While there is no information to suggest a specific threat to related events in the UK – and the current UK threat level remains unchanged – the public should remain vigilant.

Ceremonies are due to be held across the country, as well as in Britain, home to tens of thousands of Australians and New Zealanders, on April 25 to remember those who served as Australian and New Zealand Army Corps soldiers. This year’s events have assumed added significance with the day marking a century since the bloody World War I Gallipoli campaign in what is now Turkey. 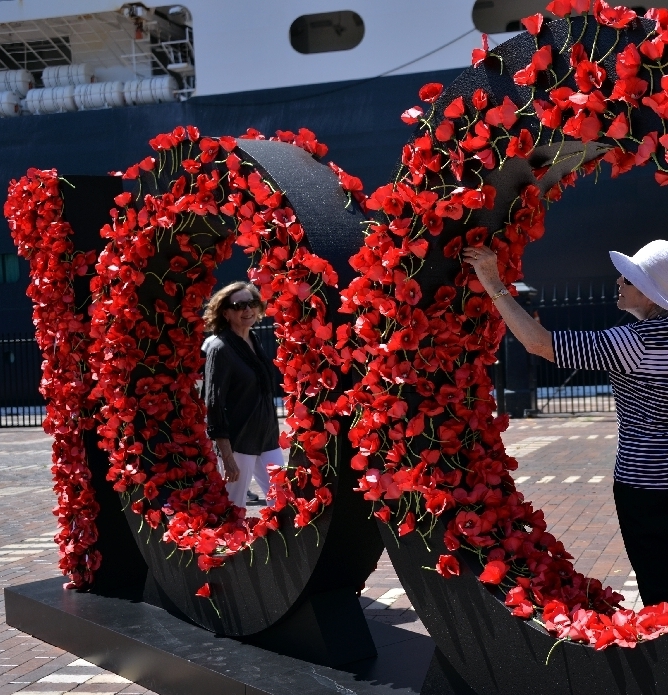