Ukraine called on Friday for full membership in NATO, its strongest plea yet for Western military help after accusing Russia of sending in armoured columns that have routed its troops on behalf of pro-Moscow rebels. Russian President Vladimir Putin, defiant as ever, compared Kiev’s drive to regain control of its rebellious eastern cities to the Nazi invasion of the Soviet Union in World War Two. He announced that rebels had succeeded in halting it, and proposed that they now permit surrounded Ukrainian troops to retreat. Speaking to young people at a summer camp, Putin told his countrymen they must be “ready to repel any aggression towards Russia”.

Despite Moscow’s hollow denials, it is now clear that Russian troops and equipment have illegally crossed the border into eastern and south-eastern Ukraine.

The past 72 hours have seen pro-Russian rebels suddenly open a new front and put Ukrainian troops to flight in strategic coastal territory along the Sea of Azov. Kiev and Western countries say the reversal was the result of the arrival of armoured columns of Russian troops, sent by Putin to prop up a rebellion that would otherwise have been on the verge of collapse. Full Ukrainian membership of NATO, complete with the protection of a mutual defence pact with the United States, is still an unlikely prospect. But by announcing it is now seeking to join the alliance, Kiev has put more pressure on the West to find ways to protect it. NATO holds a summit next week in Wales.

Russia’s partners … should understand it’s best not to mess with us. 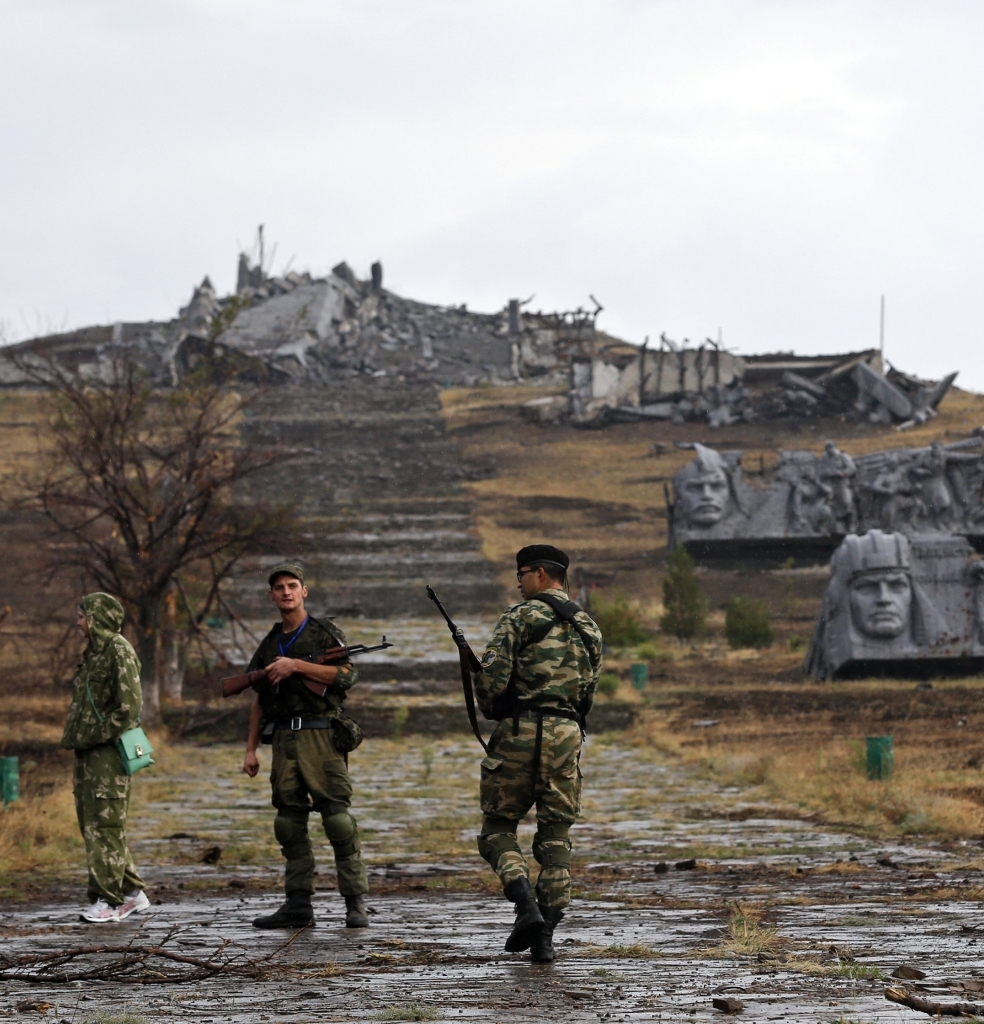