Ukraine welcomed a US bill that would allow Washington to provide lethal military assistance to the embattled country, but Russia expressed outrage at the “openly confrontational” legislation. The bill opens the way for up to $350 million worth of U.S. military hardware to be sent to Ukraine, which has been fighting an eight-month war against Kremlin-backed separatists in its east. It also threatens fresh sanctions against Russia, whose economy is crumbling under previous rounds of Western sanctions and a collapse in oil prices. U.S. Secretary of State John Kerry is set to meet Russian Foreign Minister Sergei Lavrov in Rome on Monday amid the toughening American response. Russia’s foreign ministry said the new U.S. legislation put a “powerful bomb” under U.S.-Russia bilateral ties.

The openly confrontational nature of the Ukraine Freedom Support Act approved by both houses of the US Congress without debate and proper voting cannot cause anything but deep regret.

Kiev lawmakers, though, hailed the U.S. move as a “historic decision”. They have long been pressing the West to provide military support to their beleaguered army, but have so far received only non-lethal equipment. Obama, who has resisted sending arms to Ukraine, will have to decide whether to promulgate the Ukraine Freedom Support Act, which allows for the delivery of anti-tank and anti-armour weapons, radar, surveillance drones and communications equipment to Ukraine. It is far from certain that the U.S. president will back the bill. There is little appetite in Western governments for a step that could see them drawn into a proxy war with Russia. 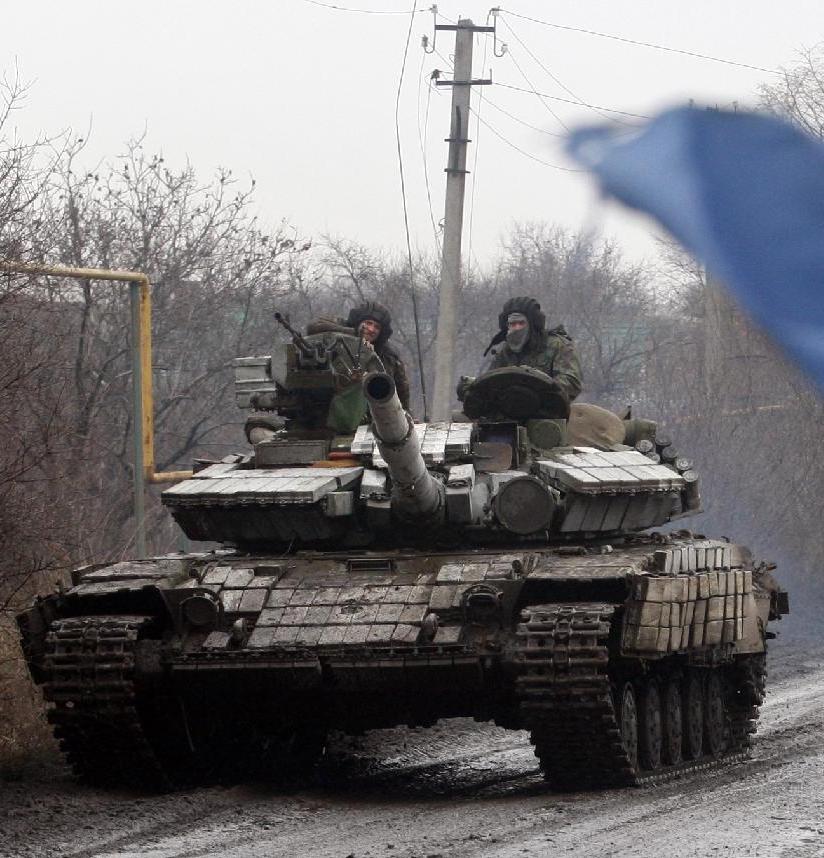