The U.S. Congress on Friday sent President Barack Obama a massive U.S. defence policy bill that endorses his stepped-up military campaign of air strikes and training of Iraqis and moderate Syrian rebels in the war against Islamic State militants. The measure would authorize the training and equipping of moderate Syrian rebels battling the extremists, a mandate that lasts for two years. It also would provide $5 billion to train Iraqis to counter the militants who brutally rule large sections of Iraq and Syria. In Washington D.C., a coalition of defence hawks and Western state Republicans overcame objections by Sen. Tom Coburn and several other Republican senators, who were furious that unrelated provisions to designate 250,000 acres of new, federally protected wilderness were added to the popular legislation dedicated to military operations.

… Our Arab and Muslim partners must be in the lead because the fight with [Islamic State] is primarily a struggle within Islam for the hearts and minds of Muslims.

Sen. Carl Levin, a Democrat and chairman of the Armed Services Committee

The bill includes Obama’s $5 billion request for funds to battle the Islamic State extremist group, including $3.4 billion for deployment of U.S. forces as part of operation “Inherent Resolve,” and $1.6 billion for a program to equip and train Iraqi Kurdish forces for two years. The authorization includes $63.7 billion for overseas operations in Afghanistan, Iraq and elsewhere. 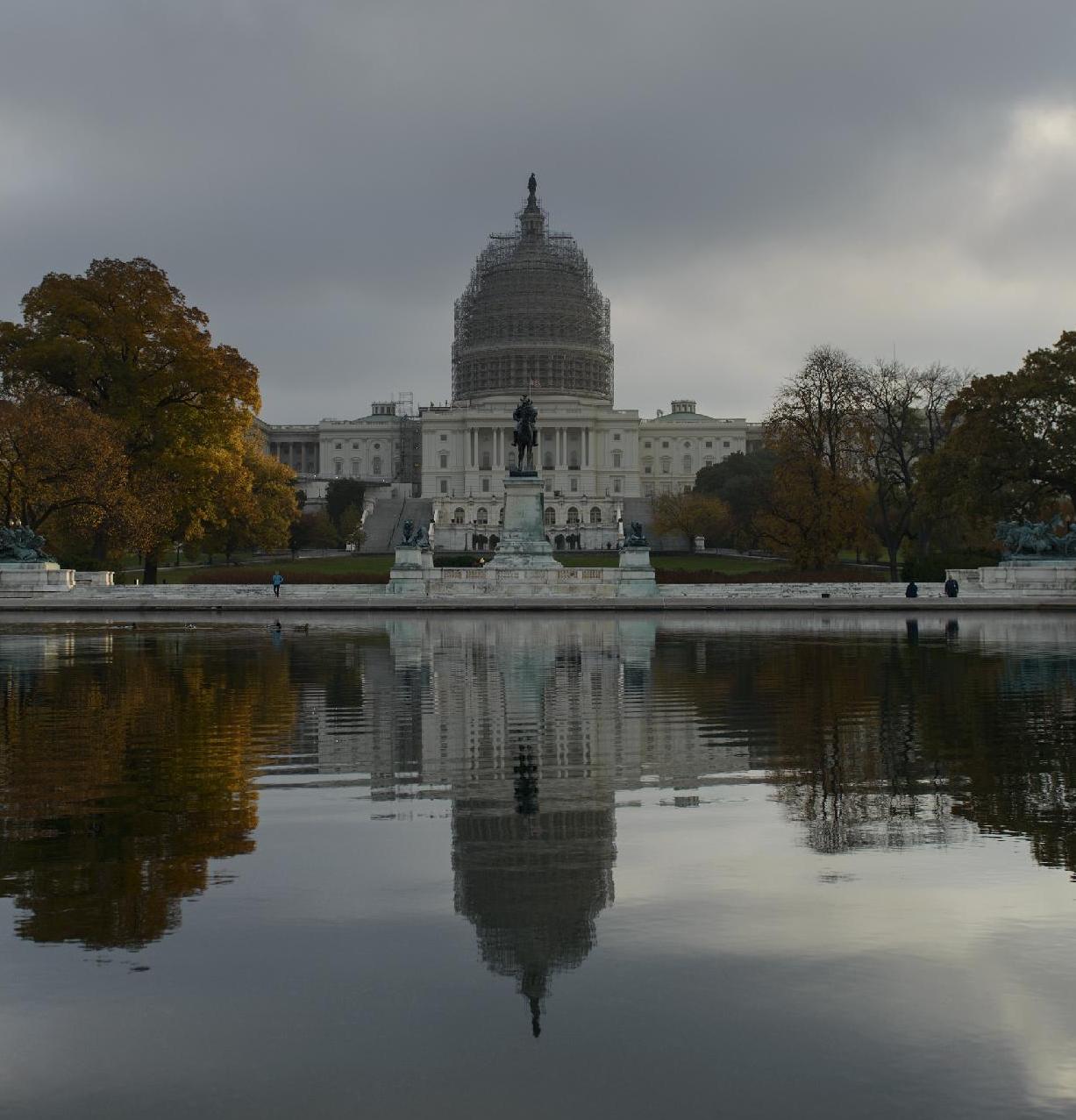